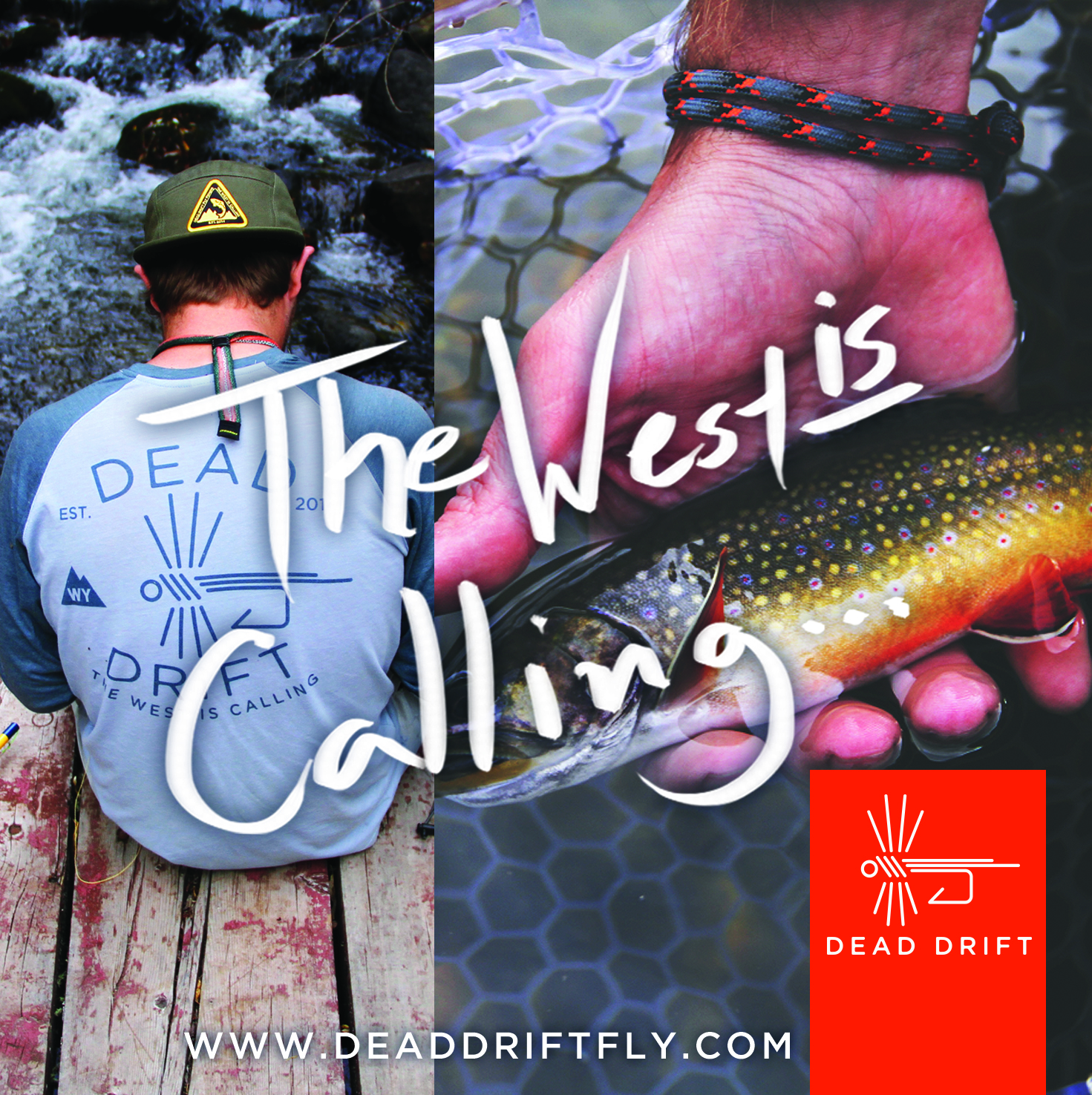 MOOSE, WY —The annual John Colter Day will be held Monday, June 27, at Colter Bay Visitor Center in Grand Teton National Park. Colter explored the vast Yellowstone country during the winter of 1807-1808, and was likely the first European to ever travel the region. This marks the ninth year that Grand Teton has offered special presentations to highlight the life of John Colter and the mountain men of the 1800s.

Colter Stone Display — June 24-July 5, 2016
This stone—on loan from the Teton Valley Historical Museum in Driggs, Idaho— is a piece of rhyolite lava carved in the shape of a human head and engraved with the name John Colter, and year 1808. Discovered in Tetonia, Idaho in 1933, the stone, if authentic, represents the only solid proof of the route followed by trapper and explorer John Colter. As a member of the famed Lewis and Clark expedition from 1804 to 1806, Colter was given an early discharge from the Corps of Discovery. He set out on his own from a fur traders’ fort in the southern Montana territory and he traveled south to present-day Cody, Wyoming. On his return, he passed through an area that is now part of Yellowstone National Park. A section of his journey may have brought him through Jackson Hole, over Teton Pass, and along the western slope of the Tetons.

11:00 a.m. – The Story of the Colter Stone
Ranger Naturalist Dan Greenblatt will detail the legend and history of this fascinating artifact.

5:30 p.m. –The Story of Sacagewea
Local author, historian and storyteller, Ken Thomasma, will talk about Sacagewea, a Shoshone woman who accompanied the Lewis and Clark expedition across the western United States from 1804-1806.

7:00 p.m. – Mountain Man of Jackson Hole
Ranger Naturalist Andrew Langford will re-create the rugged life of a mountain man, enduring brutal winters and physical dangers in the unmapped West during the 1800s.

9:00 p.m. – Run for Your Life: Then and Now
Dr. Barbara Mueller, professor of anthropology, will discuss historic adventures.

For more information about the Colter Day events, please call the Colter Bay Visitor Center at 307.739.3594.