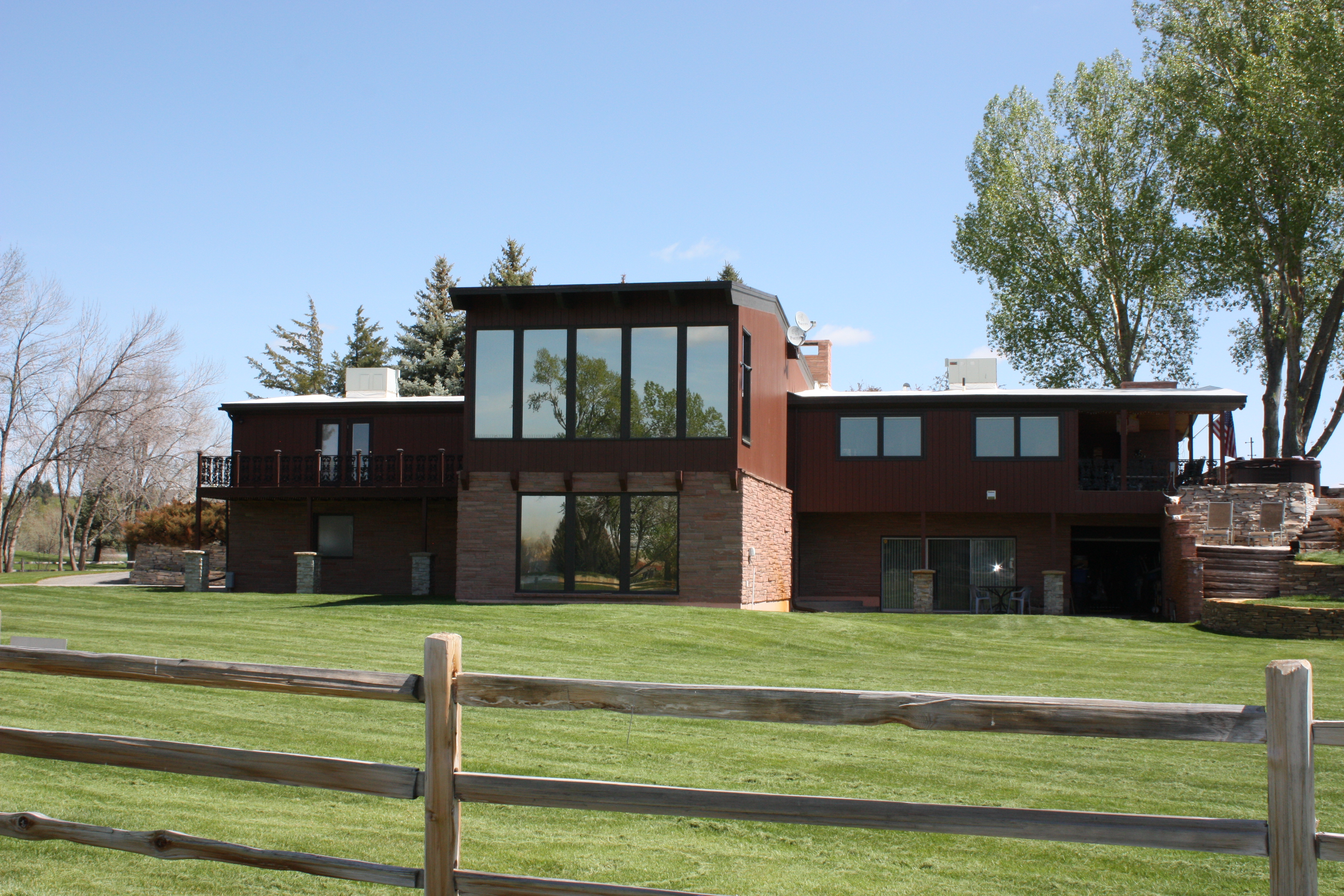 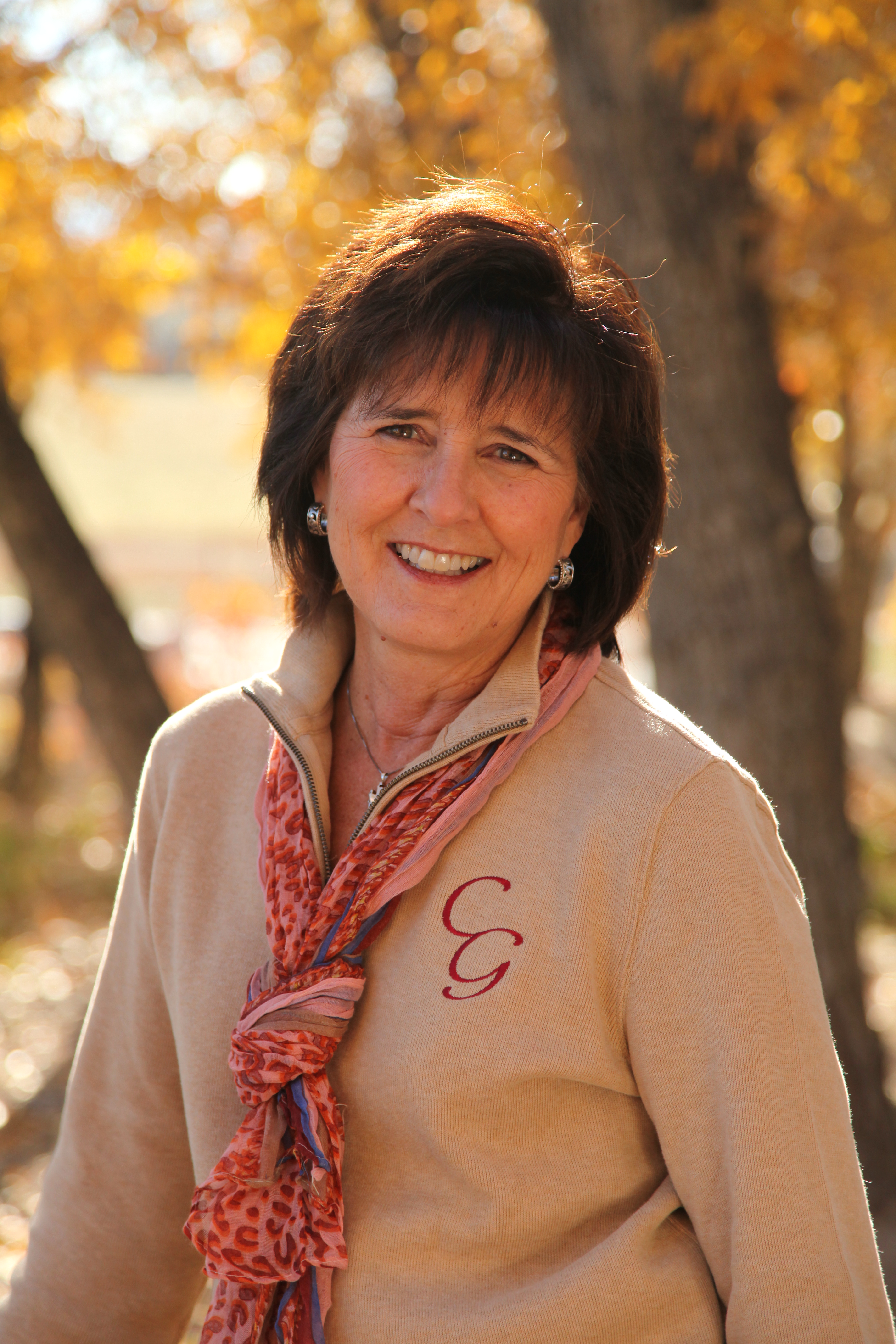 If you desire graceful living among beautiful surroundings, you must see this exceptionally gracious home. You’ll have the best seat in the house for mountain and golf course views on this 1.72 acre county lot w/NO Covenants! This home offers a 3 car attached garage, cathedral ceilings, walk-in closets, exquisite mountain views and marble, slate & parquet finishes throughout. Come experience what over 6,000 sq. ft. of wall to wall spaciousness feels like… 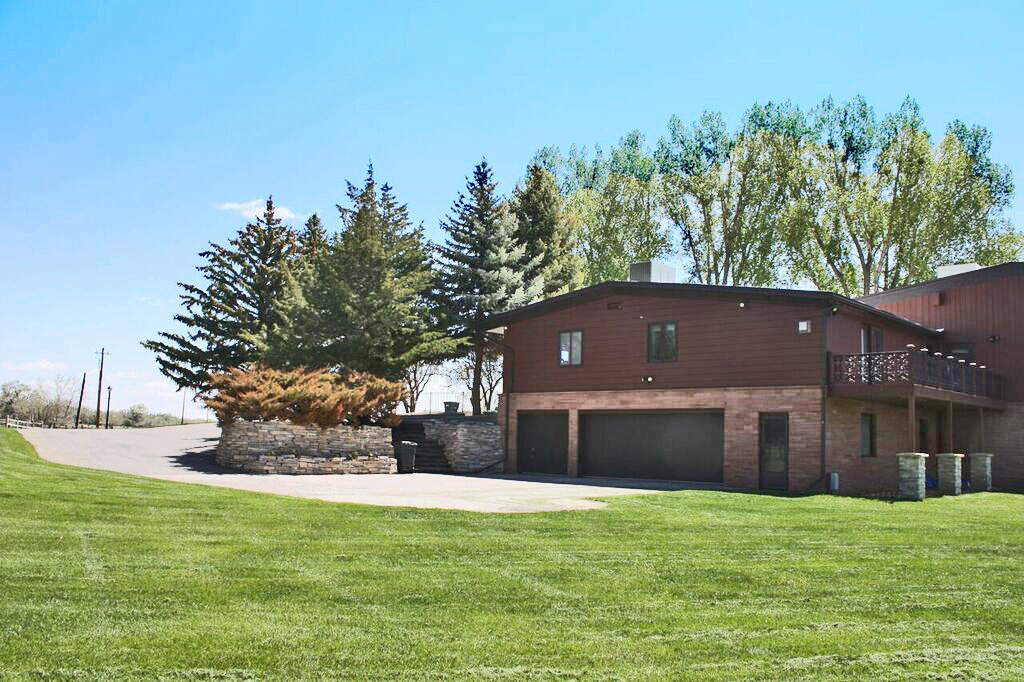 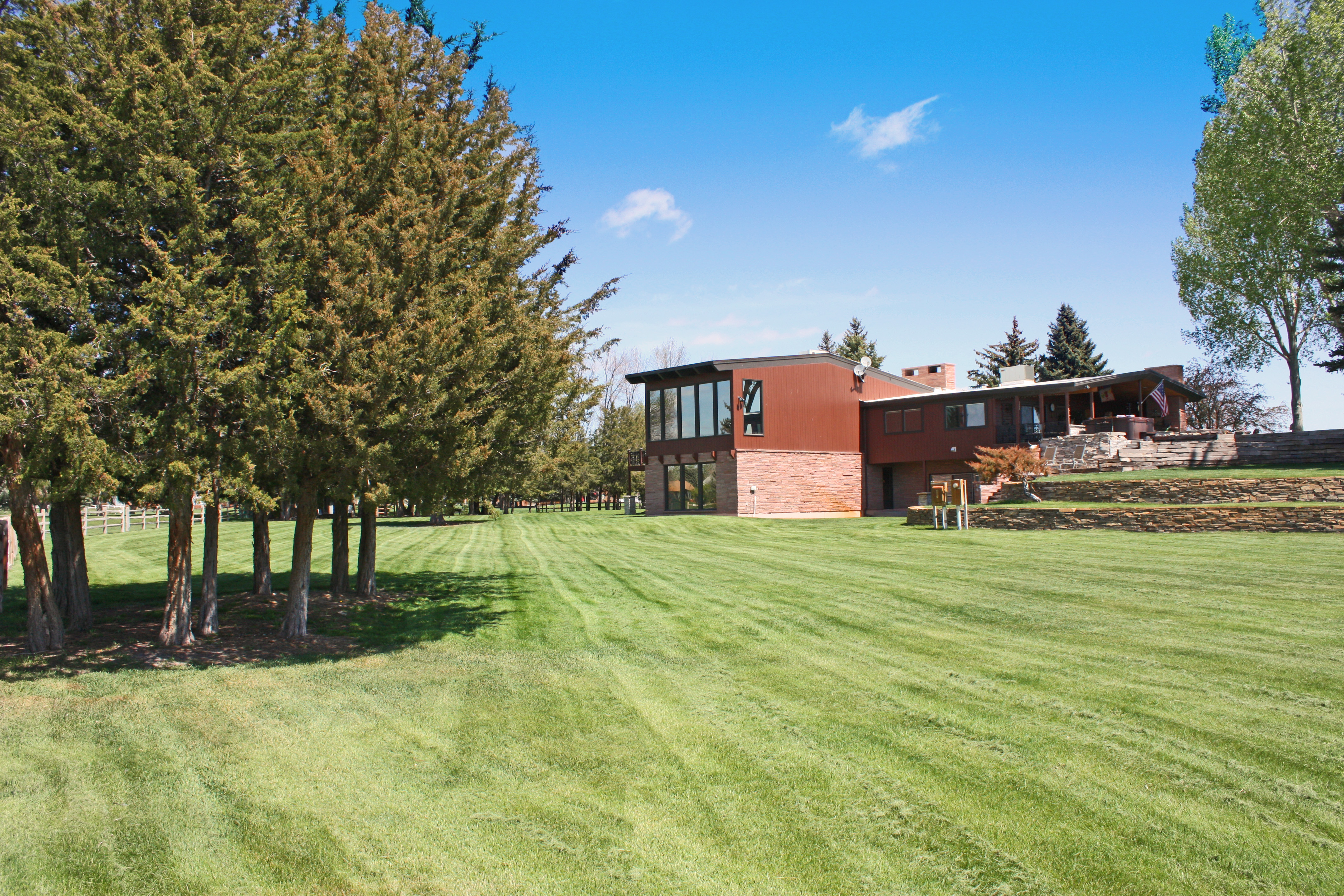 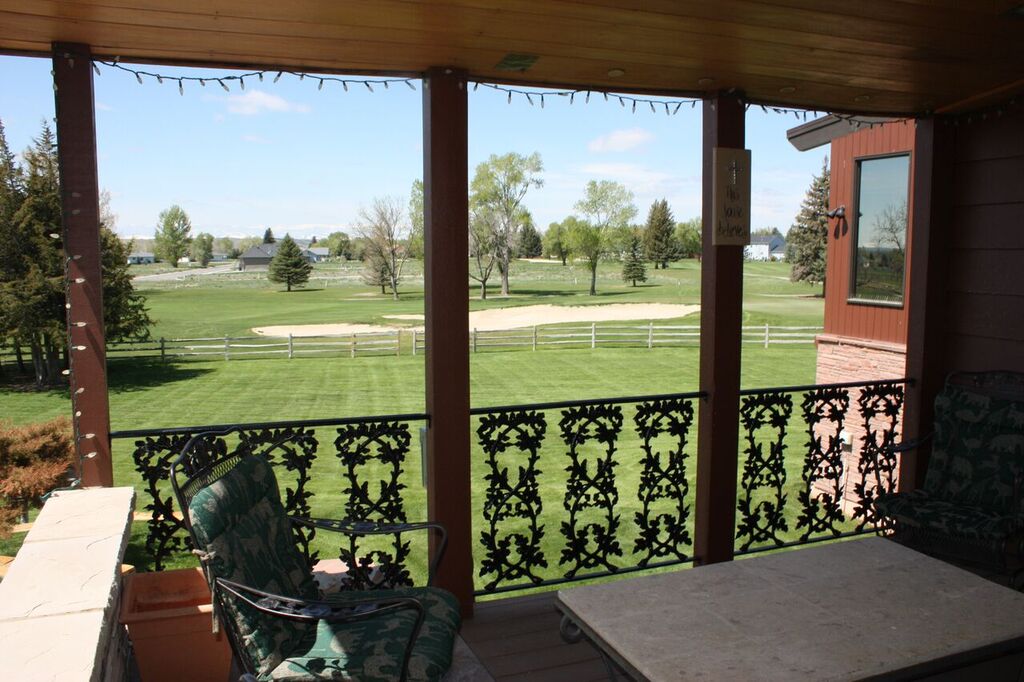 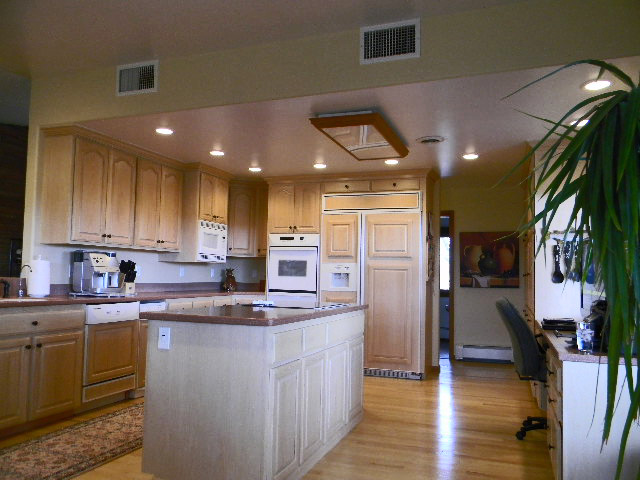 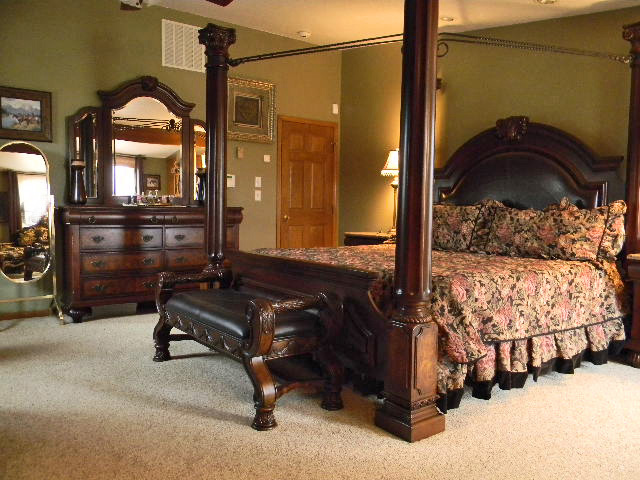 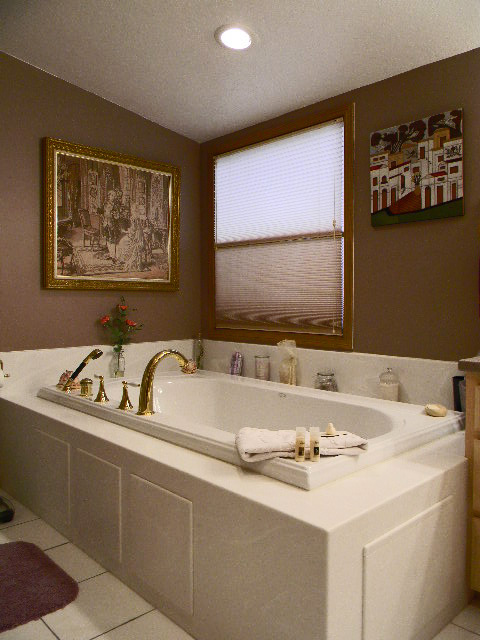 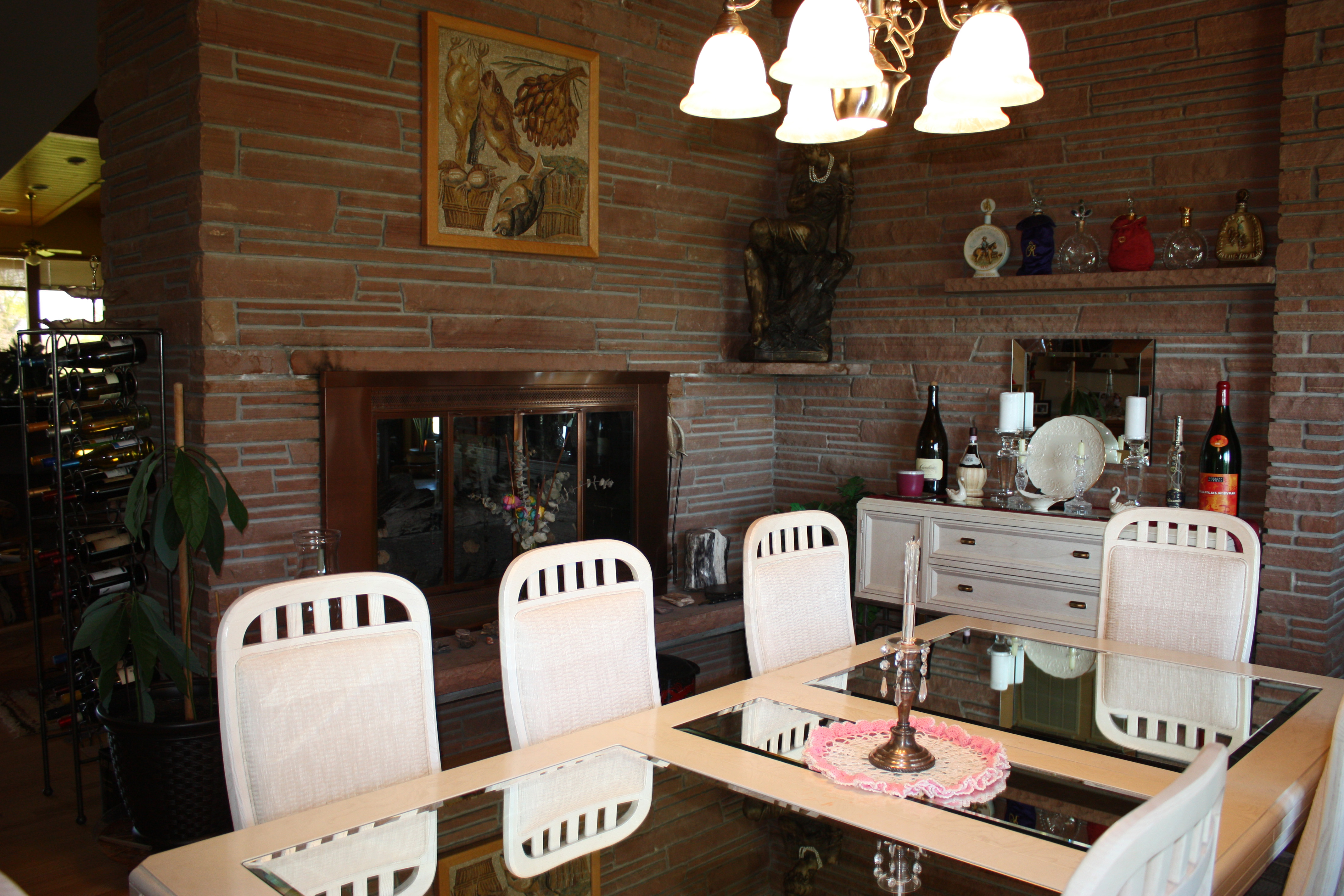 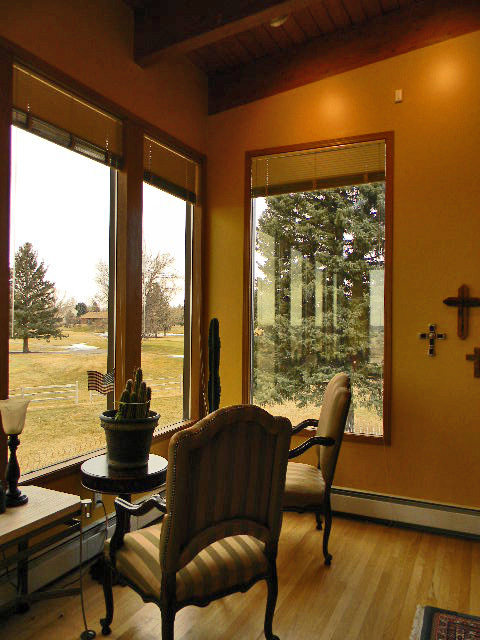 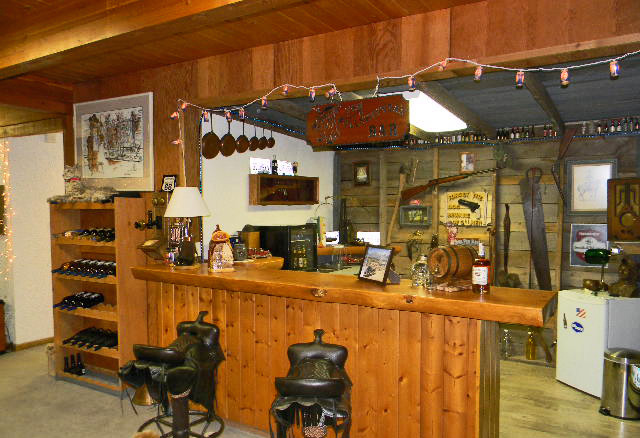 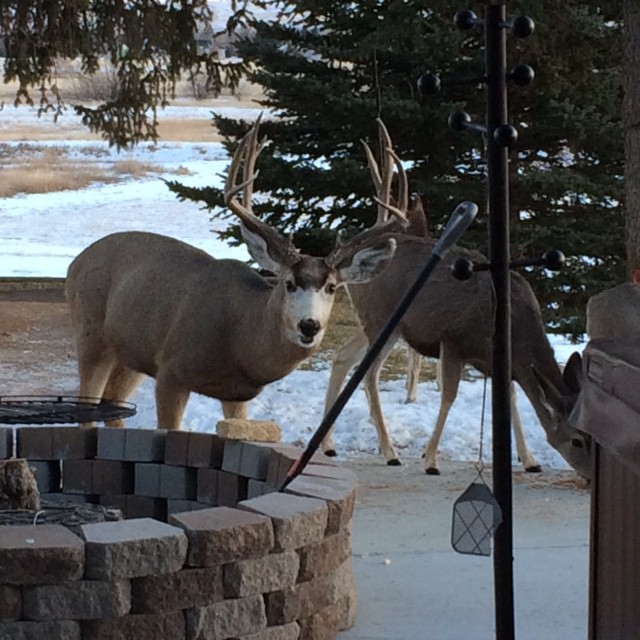 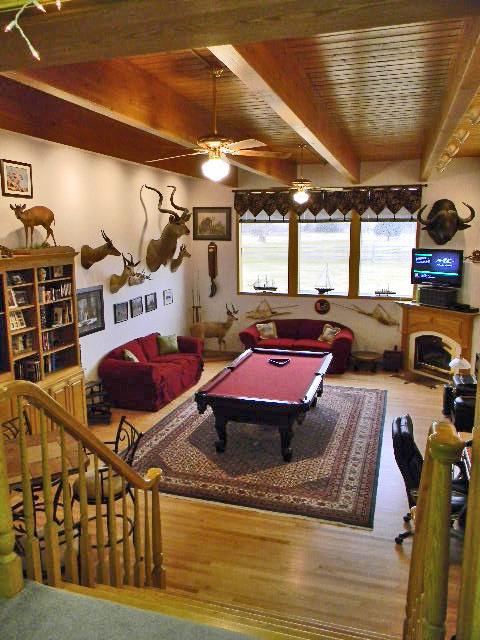 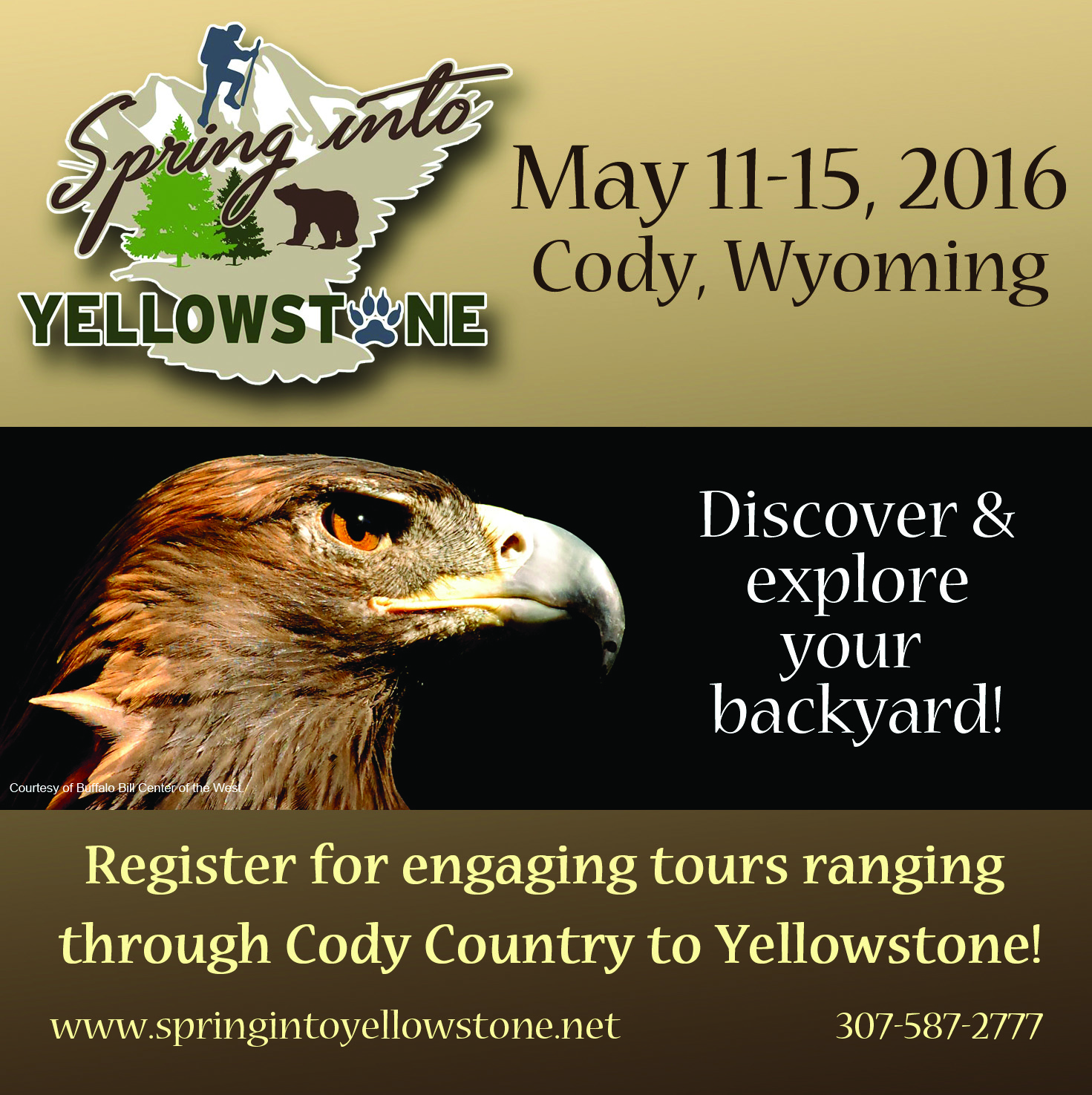 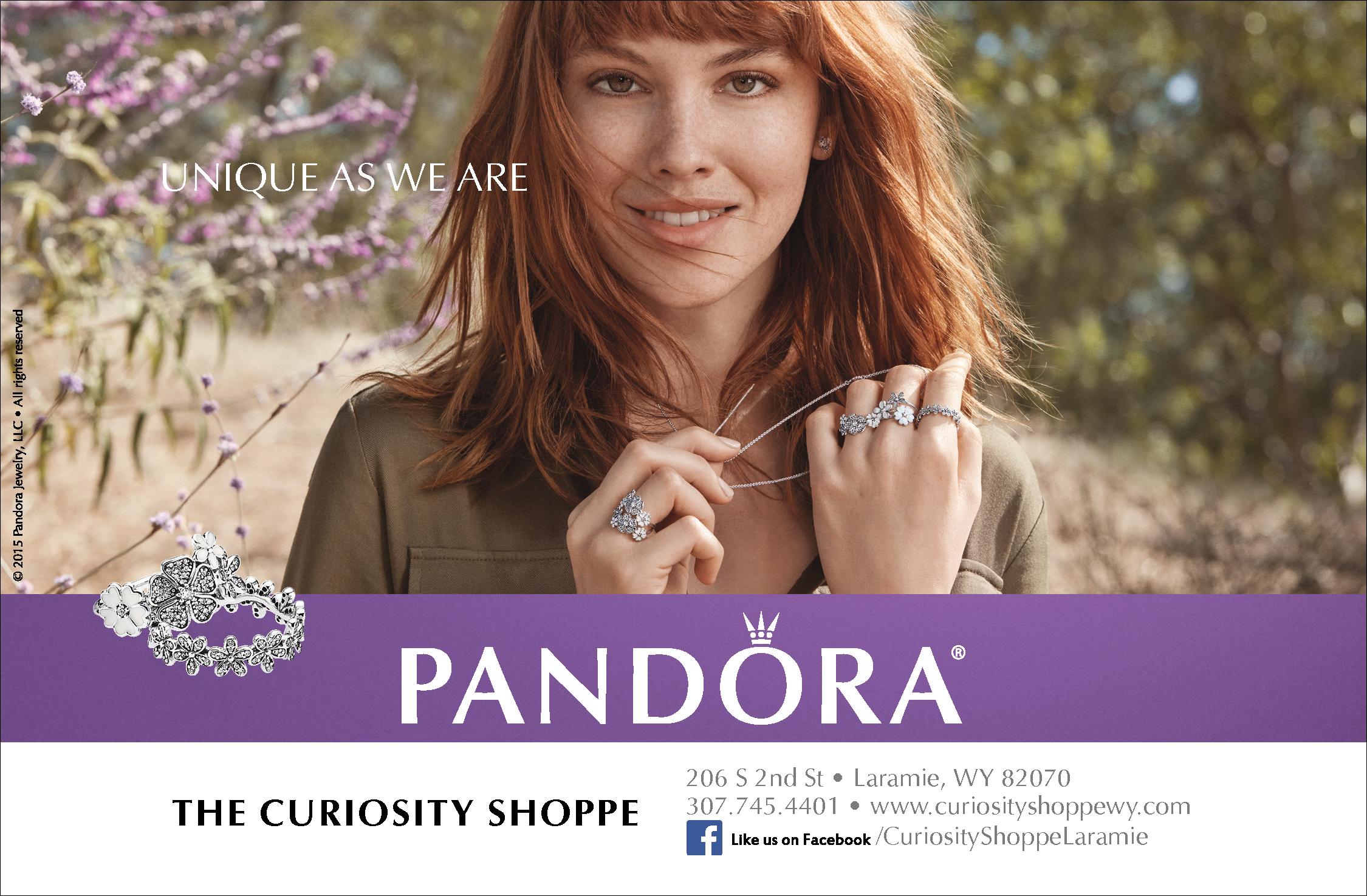 Lacee & Shaun Sims are good, kind people that are part of the family owned & operated Sims Sheep Company of Evanston & Lyman — Lacee is also a photographer who owns Leather-n-Lace Photography in Evanston. For a National Ag Day shout out (which we just barely missed on March 15!), we wanted to share a few glimpses into their everyday life ….

About the Sims Sheep Company … Within this company, you’ll find the most prolific and hardy range sheep in North America.  Among the breeds found on the ranch are Purebred Targhee and Targhee-Fin Cross Rams. Sims Sheep Company raises Feeder Lambs, Ewe Lambs, and Range Sheep.  The Ranch embodies a conservationist spirit, using sustainable farming and grazing methods.  The land hosts a variety of animal species which provides excellent Elk, Deer, Antelope, and Game Fowl hunting.  The ranch is family owned and operated and boasts a heritage of over 100 years of family ranching. 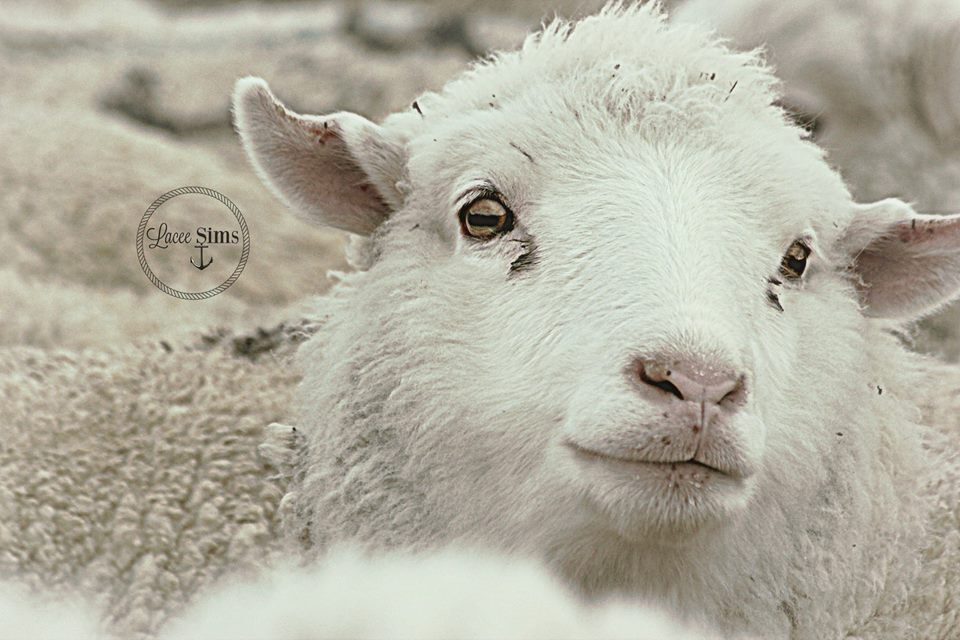 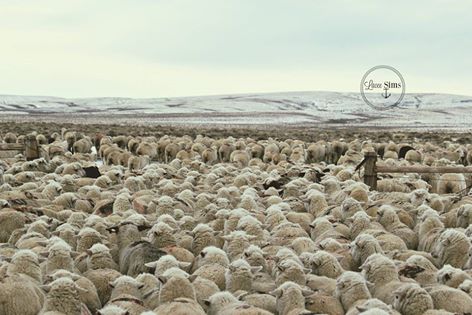 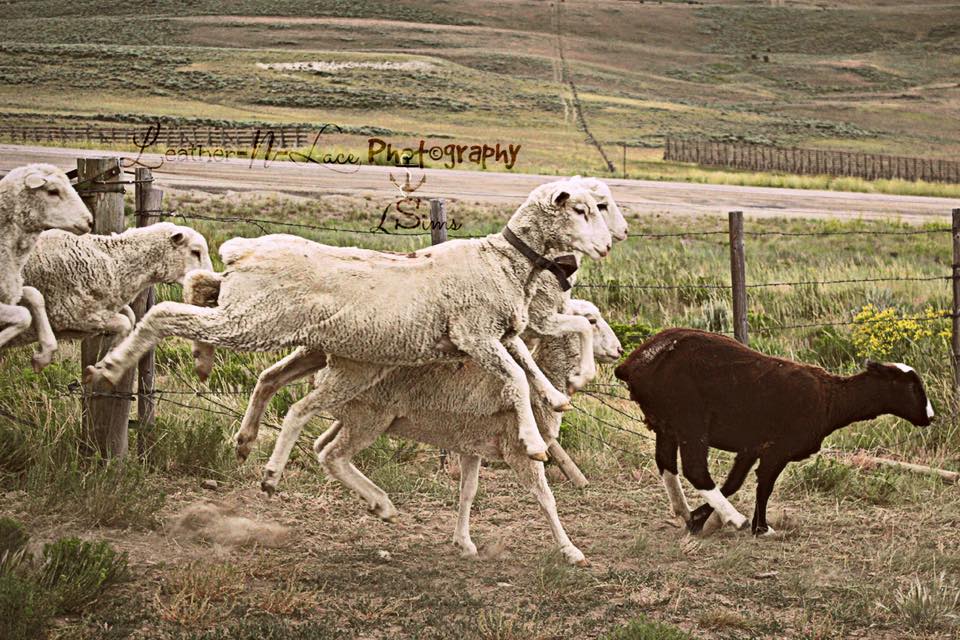 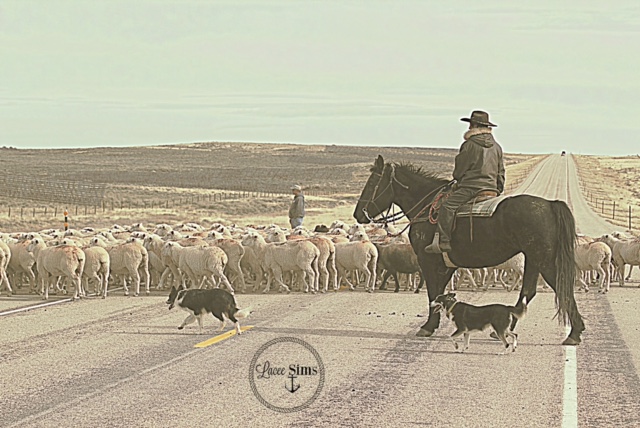 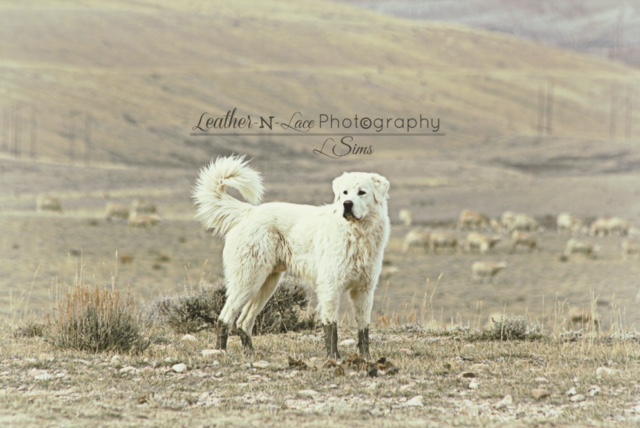 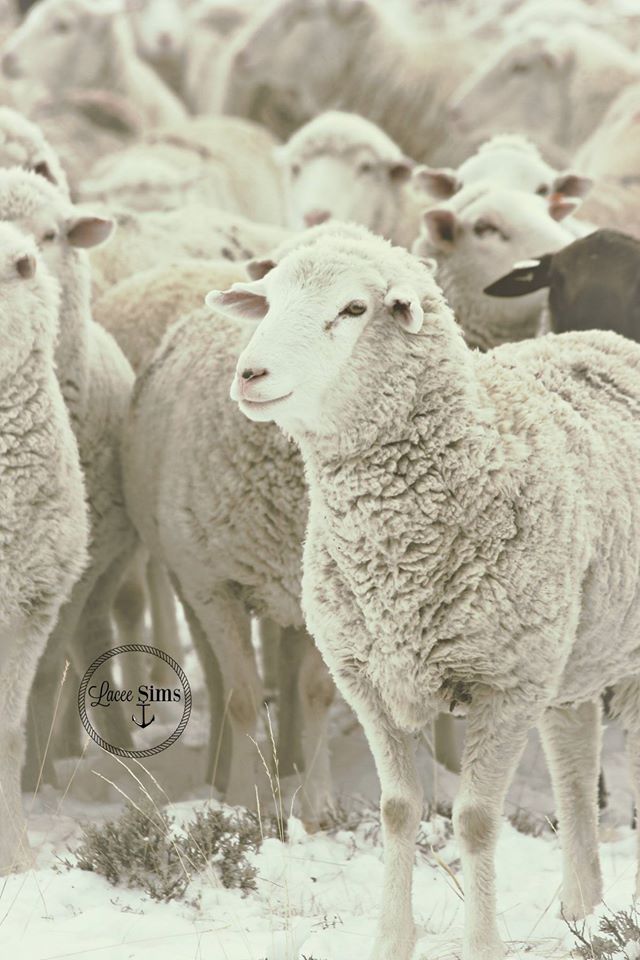 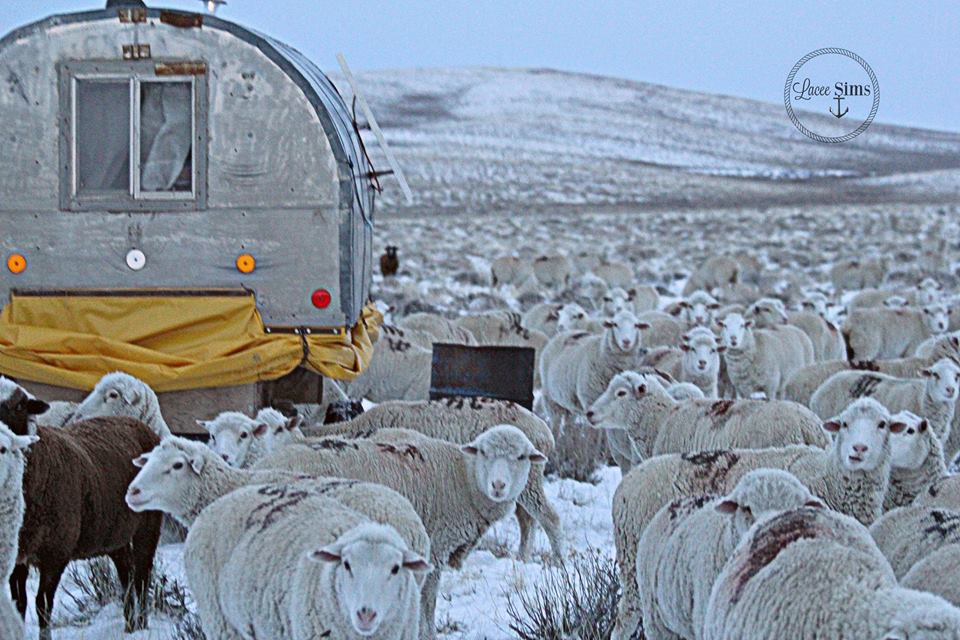 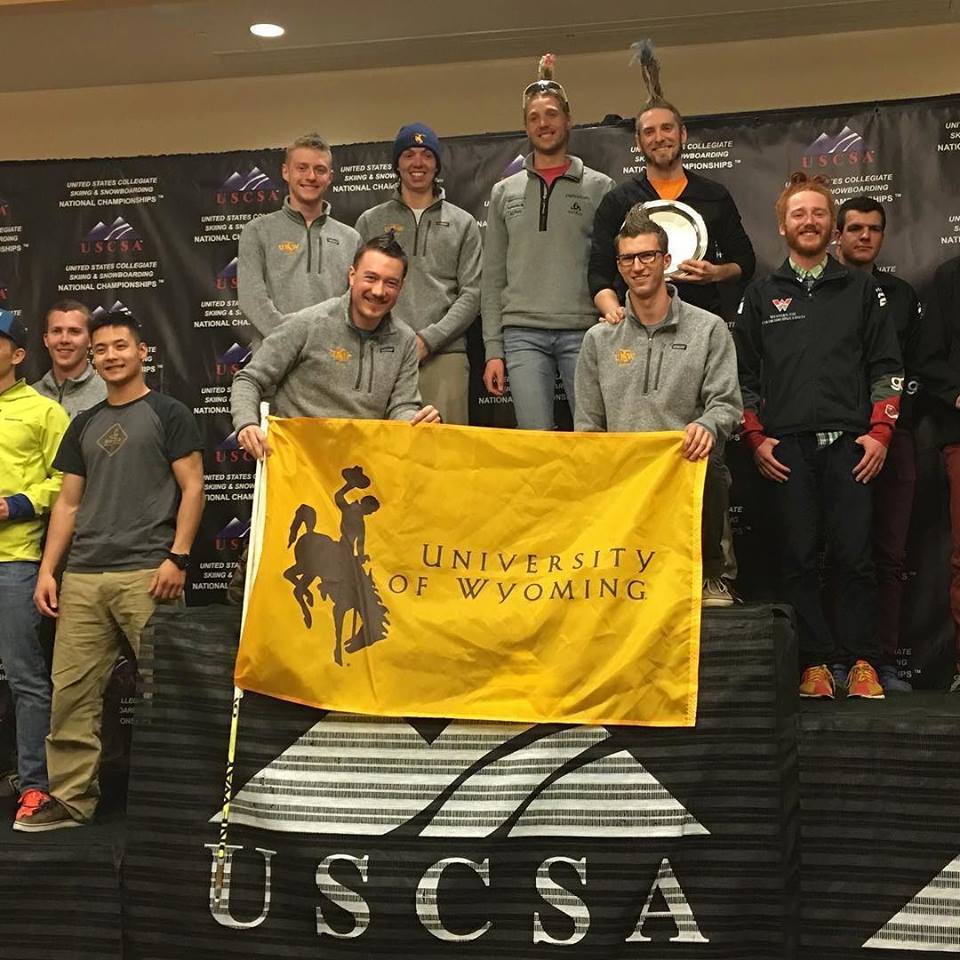 Despite winning three of the four races, the UW Cowgirls couldn’t quite finish high enough in the final team relay event, placing third, which allowed Clarkson University (Potsdam, N.Y.) to slip into first place. The UW women finished second in the nation for the second consecutive season. 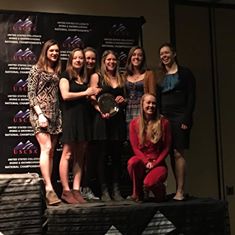 “The men took the lead from the start and never looked back, putting an exclamation point on the national championship,” UW co-head Coach Christi Boggs says. She coaches the team with Rachel Watson.

The Cowboys compiled a team-low 39 points in winning the team title over Rocky Mountain Conference rival Western State College by a whopping margin. The Gunnison, Colo., school had 90 points, while Clarkson University was third with 134.

UW’s men won Saturday’s final team relay event with a low of six points, while Clarkson was second with 15.

The Cowgirls needed to win Saturday’s final team relay in order to maintain their slim national lead, but finished third, allowing Clarkson to take the overall championship by a close five-point margin. 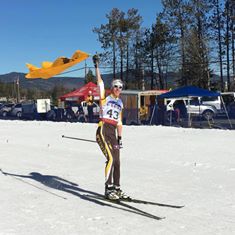 The Sagebrush Community Arts Center is pleased to present the “Invitational Print Exhibition,” an exhibition comprised of nine local and out of state printmaking artists curated by Brittney Denham Whisonant. The exhibit will be open from March 15th to April 12th at the Sagebrush Community Art Center, located at 201 E. 5th Street, in Sheridan, Wyoming. There will be an opening reception Thursday, March 17th, 5-7 PM.

The exhibit is comprised of 30 works by Meagan Moore, Saegan Moran, Marty Azevedo, Keith Garubba, Alison Denyar, Jason Clark, Nancy Steele Makasci, Joel Oslind, and Steve Heil that display an array of processes and subject matter demonstrating the versatility in which printmaking as a medium can be utilized. From traditional techniques like intaglio, lithography, and silkscreen to digital printing, watercolor, and collage, the show as a whole serves as an overarching survey of printmaking. 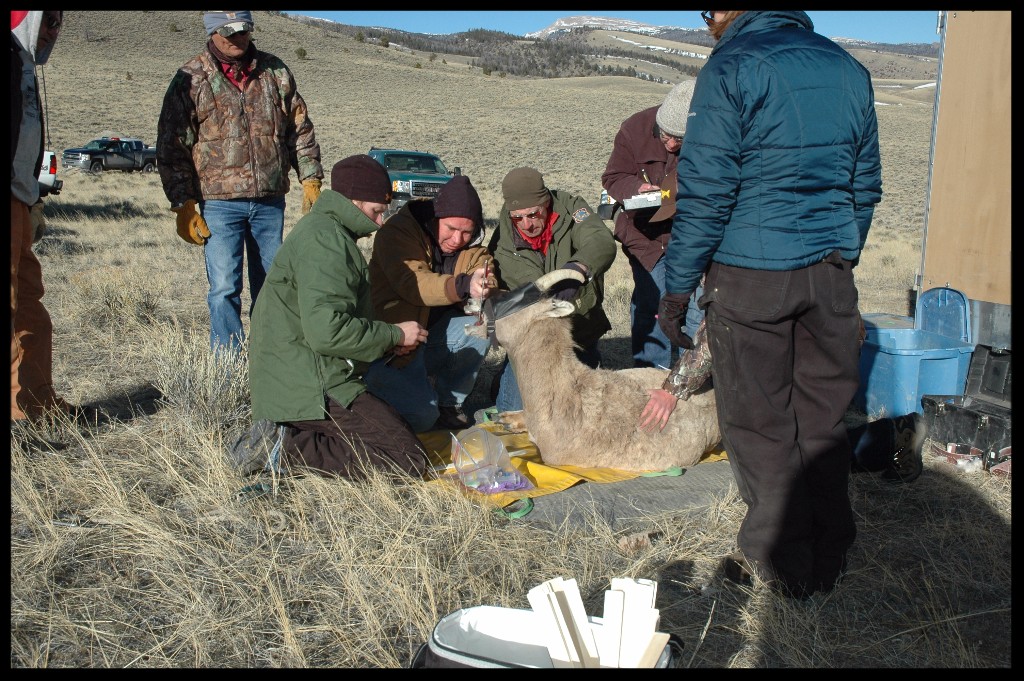 The Wyoming Game and Fish Department and the University of Wyoming will begin capturing bighorn sheep in the Dubois area for a movement and body condition study on Monday, March 14th. If you are interested in volunteering to help with this work, and/or to observe, please contact Sara by Sunday, March 13th via email at sara@bighorn.org. 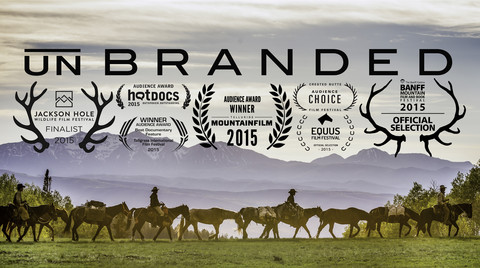 Want to see a series of fabulous films celebrating wildlife and the natural world? With a great, short selection of films from the Jackson Hole Wildlife Film Festival, we will be awed and inspired by amazing wildlife from around the world in our own cozy Ron Ball Gallery and Theater at the Bighorn Sheep Center. Popcorn and beverages will be provided. Event is free and open to the public.