Yesterday I visited Chalk n’ Cheese, a delightful specialty shop inside the original Copper Kettle & Antique Fever on South 2nd Street in Downtown Laramie… and picked myself up an equally delightful bottle of raspberry balsamic vinegar AND peppermint fudge sauce. Dinner was complete.

Check out their supply of unique food items, cookware and beautiful antiques to house all of your lovely purchases! Also sign up for their newsletter, where you can learn more about the cooking classes and special events, such as their Valentine’s Day event with food, wine and dessert. Sign us up!

Inspired by Wyoming Landscape And Its Mythic Characters

During The New Deal in the ‘30s, each person in Wyoming received $626 as railroads were being developed as a gateway to the West. The first family to homestead in Jackson Hole, the 12-member Wolff family, was uncommonly musical. Stippy Wolff, a logger as well as a ragtime guitarist and a fiddler, is one of the real touchstones of Modern Settler—the third studio album by Screen Door Porch, out February 10. At the core of the band is the female/male singer-songwriter and multi-instrumentalist duo Seadar Rose and Aaron Davis, along with fretless bassist Tom Davidson and drummer Andy Peterson.

Aaron came across old cassette tapes of a charismatic Stippy telling stories and pickin’ tunes – he was quite the character and a true modern settler. Screen Door Porch wrote “1937” about Stippy and the hardships of the era. Musically, it’s one of the most improvisational of the album, and highlights Aaron’s signature slide. “Mixing engineer Britton Beisenherz ran the original guitar track through an analog tape machine, and it spit out this unpredictable tone that wobbles and struts,” shares Aaron.

“As touring musicians, you have a personality that is adventurous and nomadic. There are extra challenges in planting roots in a locale like Jackson Hole that is less-populated and rural, but that’s also the beauty of the original Western settlers…who were given land to make a go of it in places like Jackson Hole,” says Seadar. “Wyoming is also the least-populated state so there’s still a sense of wide open space. Ultimately, Modern Settler is about being content and spiritually connected with where we live, being songwriter/musicians here, and how the spirit of place dictates our lifestyle, our music, and our live shows.”

This is Screen Door Porch’s first recording as the current 4-piece unit, a sibling-like chemistry harvested from over three years of touring across the country together. A welcomed 5th dimension quickly developed with world-class instrumentalist/engineer/co-producer Ben Winship who contributed mandola and bouzouki to two songs, and was skillful in arranging vocal harmonies.

Modern Settler also contains a lot of other ‘firsts’ for the band: revealing 3-part harmony, horns, unusual percussion textures (chains and brooms among others), and SDP treatment of two cover songs. “Poor Elijah/Tribute to Johnson” by Delaney & Bonnie/Leon Russell and “Street People” by Bobby Charles were obvious choices—songs by artists that had been recent discoveries and major influences on Seadar and Aaron in between album cycles. On “Street People,” you can here the energetic brass of The Henhouse Horns (trumpet, sax, trombone).

The first song that Seadar wrote for the album was “The Canyon,” which helped shape the album themes and lyrics that followed. “The band had stopped at the top of Dead Indian Pass near the border of Wyoming/Montana and we were overlooking this bottomless slot canyon…the simple beauty and energy of that place. The lyrical analogy that settled was a parallel between ‘the canyon’ and myself. The idea of letting go of my own imperfections and gaining strength through this powerful landscape came through in some of my favorite lines: ‘The orange collides just before the depths of the canyon/In her arms you swear your echoes are just a beat.’”

On the co-write “Chasin’ Homesteader Blues,” Aaron explained, “The central riff to this song is played in open D minor—the only thing I’ve ever written in this haunting tuning, inspired by the great country-bluesman Skip James. We tossed a tow chain for the intro rhythm, while the instrumentation really builds throughout. It was Seadar’s first time tracking banjo, Ben plays Mandola, and Andy is really working those tom-tom drums. We rarely sing long refrain choruses like this, and it showcases the blend of our three voices in a new light.”

“Wicked Ways” is the album single and lead track. “It paints a dark relationship that we can all relate to, and is a big rocker for SDP with dueling guitar riffs, organ, piano, and a epic chorus with big three-part harmonies,” says Aaron. “Sometimes songs come around that you just know is your ‘good shit.’ This is one.”

Part of SDP’s MO has always been a breadth of instrumentation for just four people—acoustic/electric/slide guitars, banjo, mandolin, harmonica, fretless bass, drums, and the signature hand-welded Wyoming kazoogle. And the opportunity to record Modern Settler closer to home opened the door to collaborate with some of their favorite local players including pedal steel player Ted Wells and keyboardist Mark Longfield, who lends organ, piano and Wurlitzer to nearly half of the album.

SDP’s two studio albums—Screen Door Porch (2010) and The Fate & The Fruit (2012)—were internationally recognized in a combined seven “Best Albums of the Year” lists. The Fate & The Fruit hovered in the Top 25 of the Euro-Americana Chart and Top 30 of the Roots Music Report Roots-Rock Chart. In November of 2013, Screen Door Porch became the first Wyoming band to record a session in the esteemed Daytrotter Studio in Illinois. Paste Magazine recently took notice by naming SDP as one of Wyoming’s Top Bands, an “impressive musical discovery.”

These Modern Settlers will be touring the Rocky Mountain, Midwest and Southeast regions in April/May.

WLM Note:  We received our copy of Modern Settler and happily have it playing in the car while cruising town with our kids – we enjoy the mellow sound & unique vibe, and my little musical lovers are digging it too… 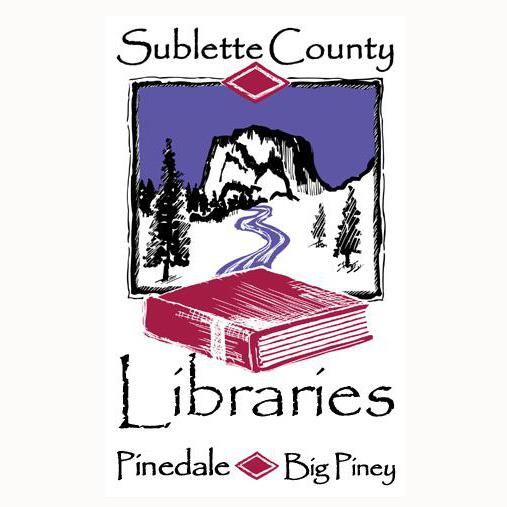 From the Sublette County Library…

Sublette County Libraries are seeking a part-time, 15 hour per week Library Assistant for the Big Piney Library. The work schedule includes three Saturdays per month. Starting pay is $15 an hour. Duties include working at the circulation desk assisting patrons. Applications must be received by the Library Director no later than 8 pm on Wednesday, January 14th. Applications may be dropped off in Pinedale or Big Piney. 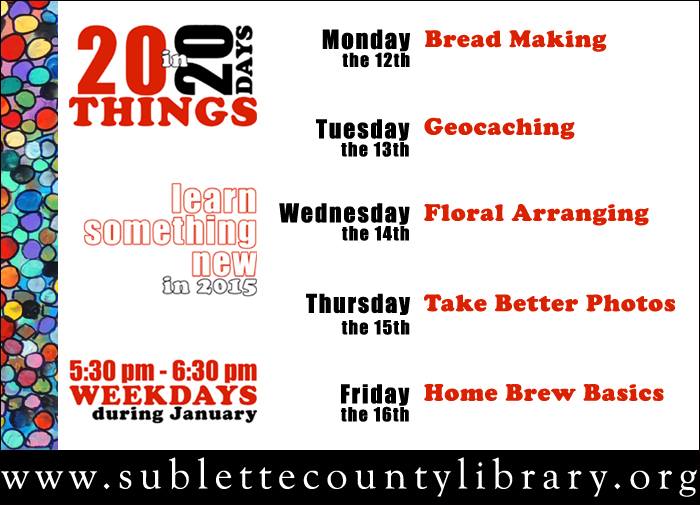 Start off the new year by learning something new! Throughout January, you’ll be able to stop by the library on a weekday evening and learn something new in just an hour. All classes are free and are subject to subject to change. This week’s offerings:
Monday: Bread Making  —   Tuesday: Geocaching  —   Wednesday: Floral Arranging Tips  —    Thursday: Take Better Photos —    Friday: Home Brew Basics 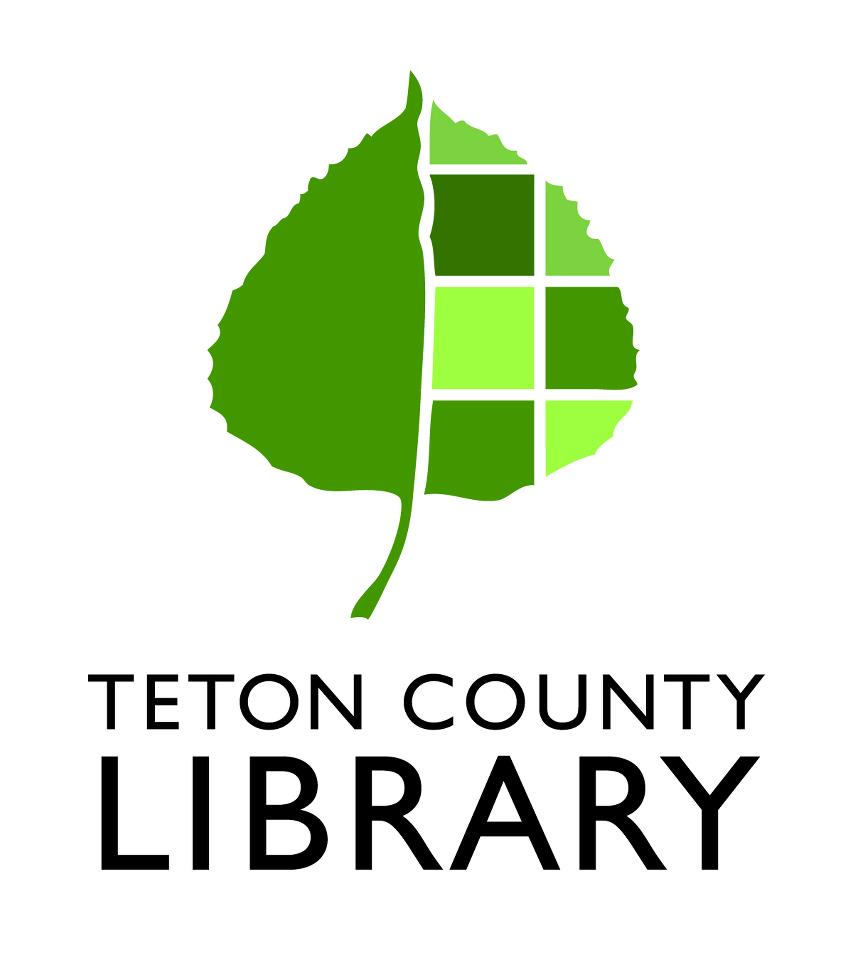 From the Teton County Library…

Getting Ready for Kindergarten Workshops

Jackson, WY- Is your child entering Kindergarten in Fall 2015?
Join us for this free workshop for parents, preschool teachers and caregivers featuring educators from Children’s Learning Center, Jackson Hole Children’s Museum, Teton County Library and Teton Science Schools, in addition to a panel of local Teton County Kindergarten teachers.
Learn about play as learning, early literacy reading, available health screenings, and hands-on exploration to foster science and math skills. Find out what happens on a typical day in Kindergarten, how Kindergarten has changed, and how can you help your child be ready.
Presented in English and Spanish, with free child care and light refreshments. Early educators who attend can earn 1.5 STARS credits.
Registration required. Contact Isabel 733-2164, ext. 101 or izumel@tclib.org.
You can find Teton County Library online at www.tclib.org, call us at 307.733.2164 or visit us at 125 Virginian Lane, Jackson, Wyo. 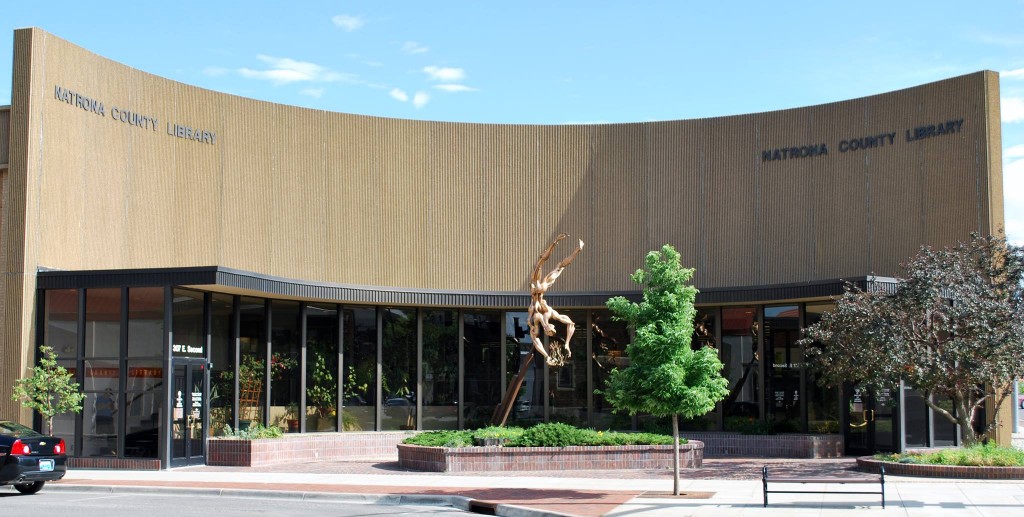 From the Natrona County Library… 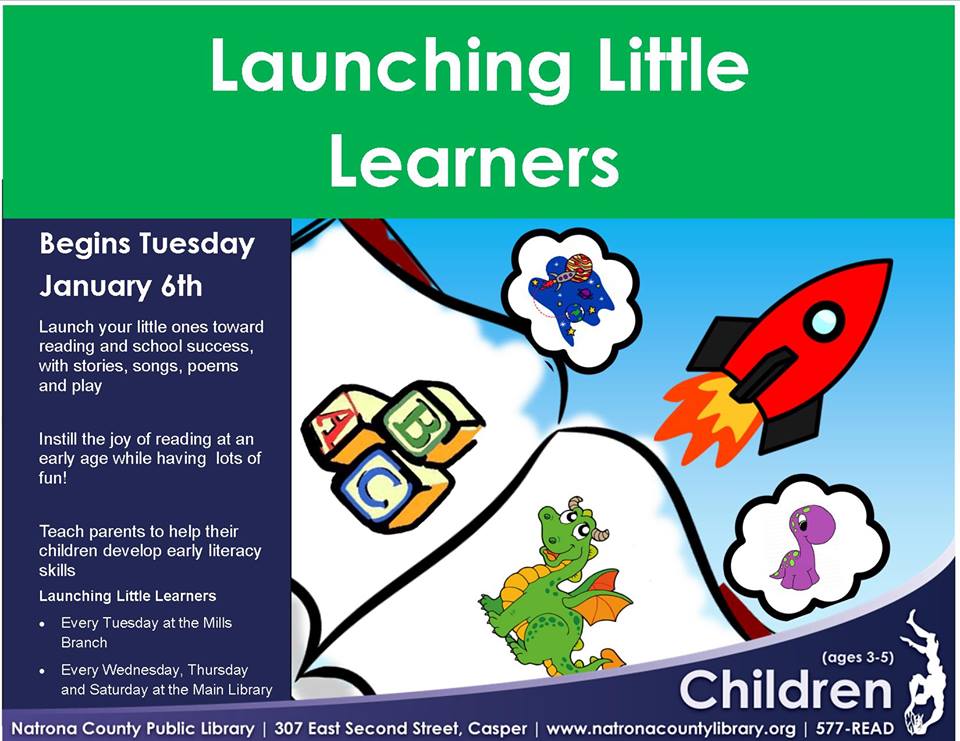 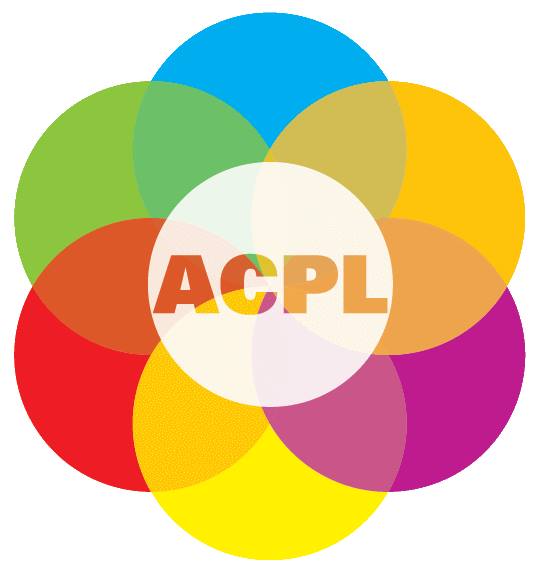 From the Albany County Public Library…

Needs of Dubois (NOD) is now accepting funds to help rebuild the areas affected by the fire. NOD is a volunteer organization with no paid staff and a registered 501 (c) 3 non-profit. Donations made to NOD are tax-deductible. Please make checks payable to Needs of Dubois and note ‘Dubois Fire’ in the memo of the check. Send checks to: PO Box 865, Dubois, WY 82513.   www.needsofdubois.org, needsofdubois@gmail.com, 307-455-3173.

NOD will contact people affected by the fire and have them complete an application for distribution of funds collected. According to NOD’s bylaws, please note that NOD pays service providers directly (i.e. NOD will pay bills of those affected by the fire). Also note that 100% of these donations will go to fire victims; all NOD’s administrative costs come from fundraising activities.

Donations can also be given to the Dubois Volunteer Fire Department or the Fremont County Fire Protection District.

When a crisis affects one of our towns, it affects all of our communities. Please continue to support Dubois during the aftermath of the fire as they clean up and plan to rebuild. We are grateful that there were no personal injuries in the fire.

This is tragic for those businesses involved, however the aftermath of the fire is not impacting travel. Dubois motels and restaurants are open for business, and the snow conditions are excellent for snowmobiling, cross country and back country skiing. The Dubois area local events are being held as planned. Additional visitor information for lodging and activities can be found at: www.windriver.org/   www.duboiswyomingchamber.org

For additional information, contact the Town of Dubois: Dubois@wyoming.com 307-455-2345 or Dubois Chamber of Commerce at 307.455.2556 or duboischamber@gmail com.  Special thanks to all the firefighters and emergency personnel who responded to the blaze.

Thanks to Wind River Country for this information & text!