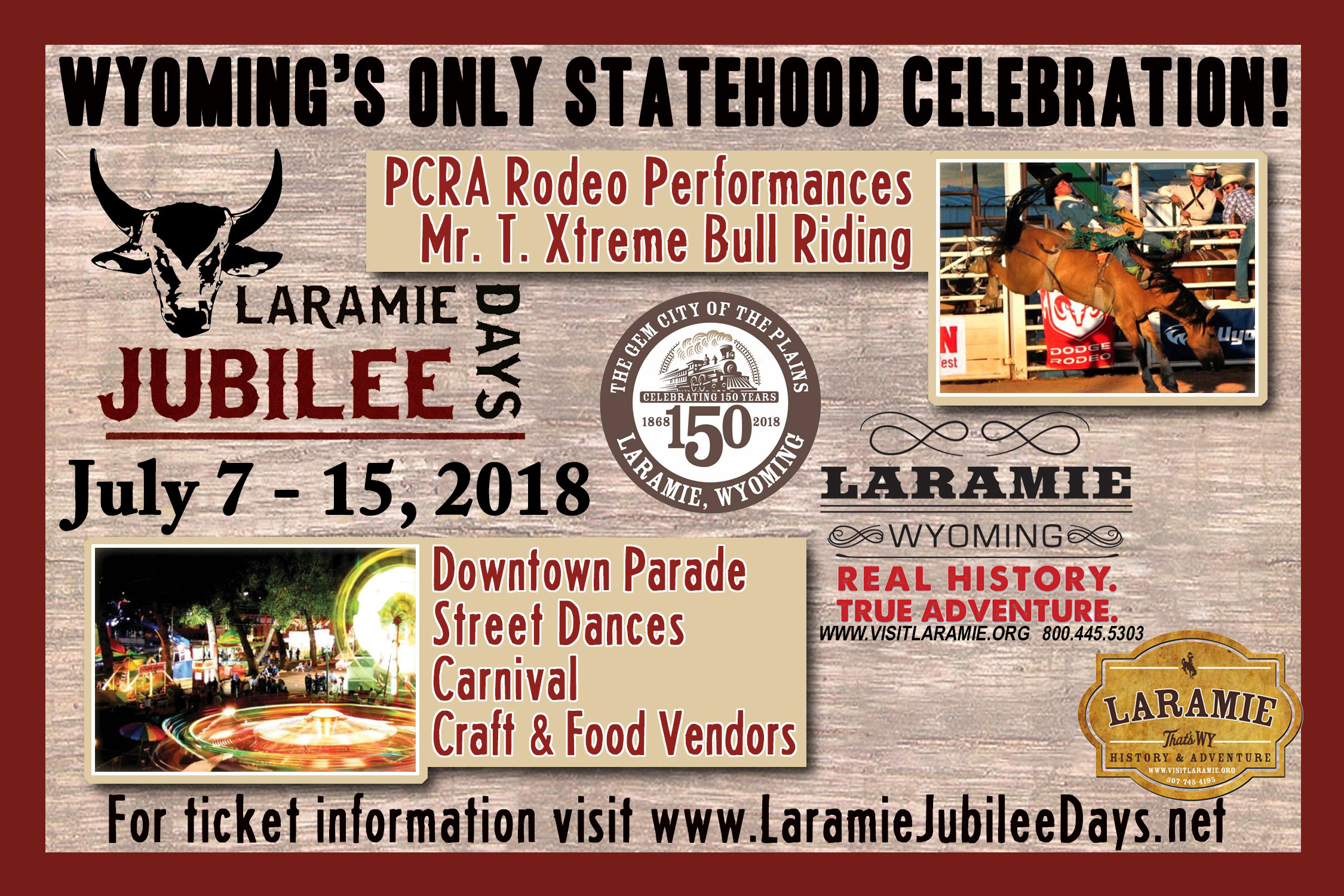 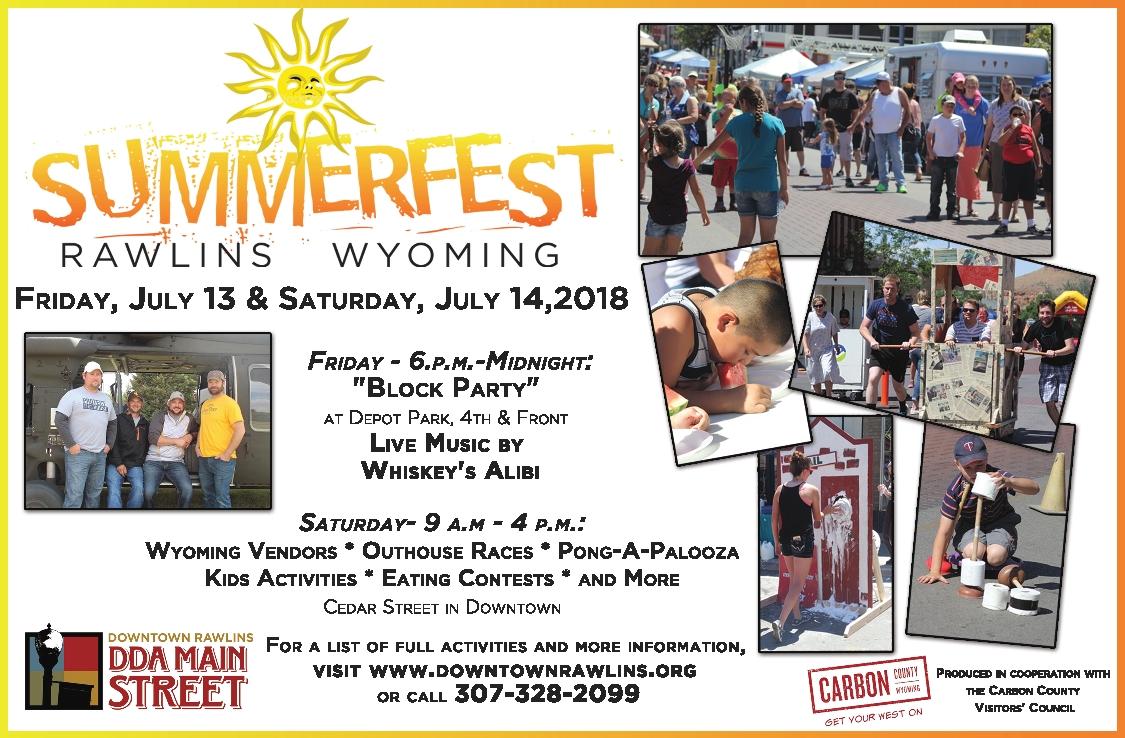 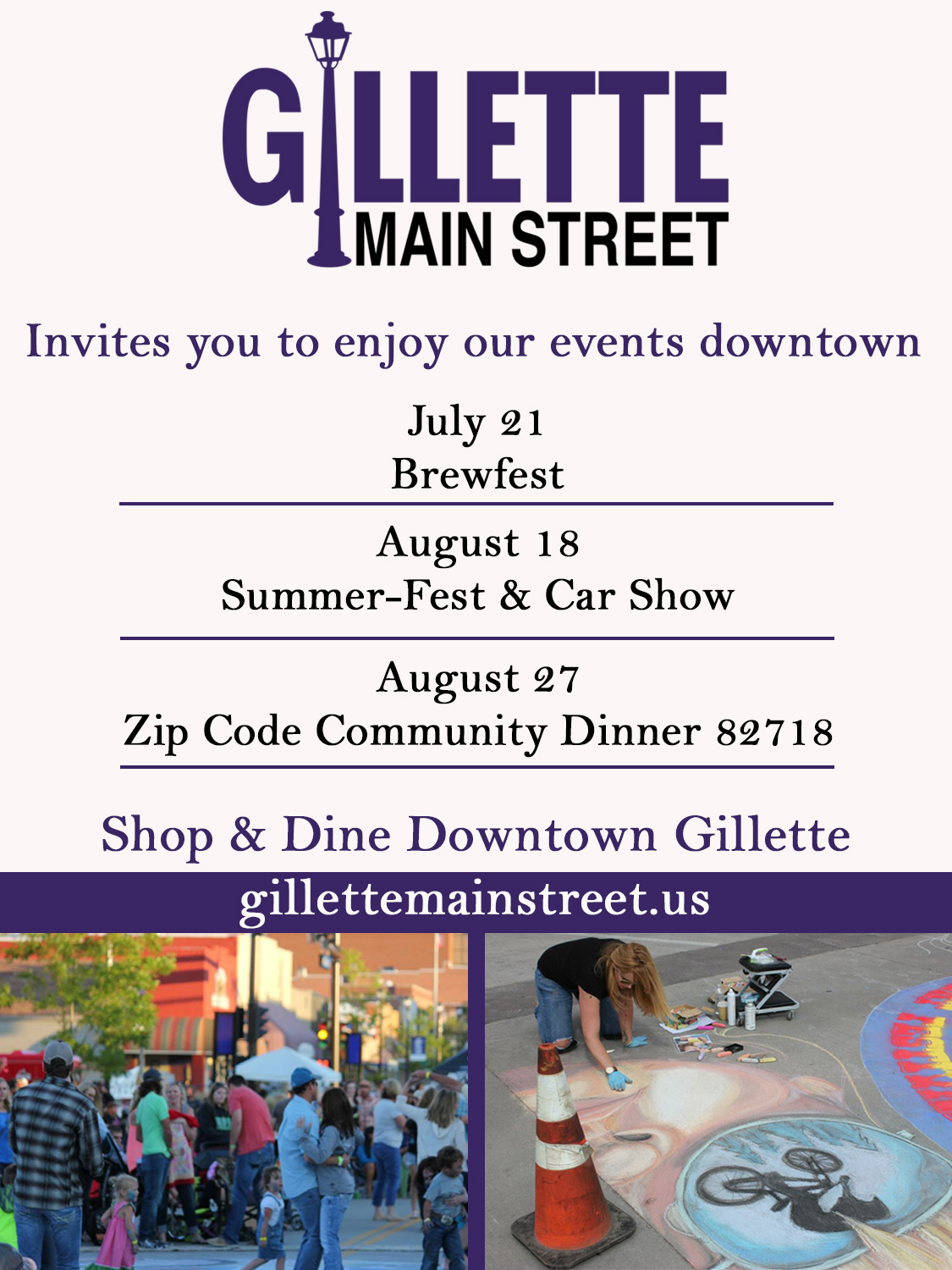 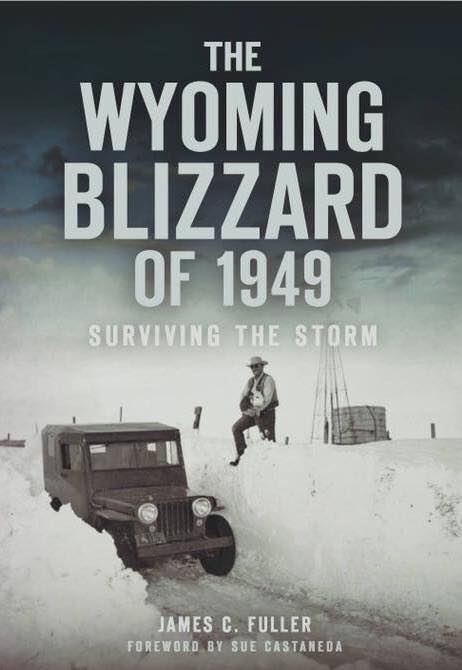 James Fuller, historian & owner of Discovering History and Heritage in Cheyenne, has just released his new book, The Wyoming Blizzard of 1949: Surviving the Storm, and is traversing the state over the next two months. Follow the schedule below to find a location near you – this is a fascinating story of survival captured in a book that will be a wonderful addition to any Wyoming lover’s library.

Snow, wind and frigid temperatures devastated parts of Wyoming and neighboring states in 1949. For nearly two months, towns and ranches were marooned by enormous drifts, some reportedly eighty feet tall. The storm stranded hundreds of motorists on the highways and stalled nearly two dozen trains at depots throughout the state. Communities pulled together to assist not only their neighbors but anyone unable to escape the snowstorm. The death of motorists and livestock weighed heavily on the minds of Americans as news spread nationwide. Author and Historian James Fuller recounts these harrowing stories of tenacity and fortitude.

*Times are subject to change – stay tuned to the Discovering History and Heritage Facebook page for updates!