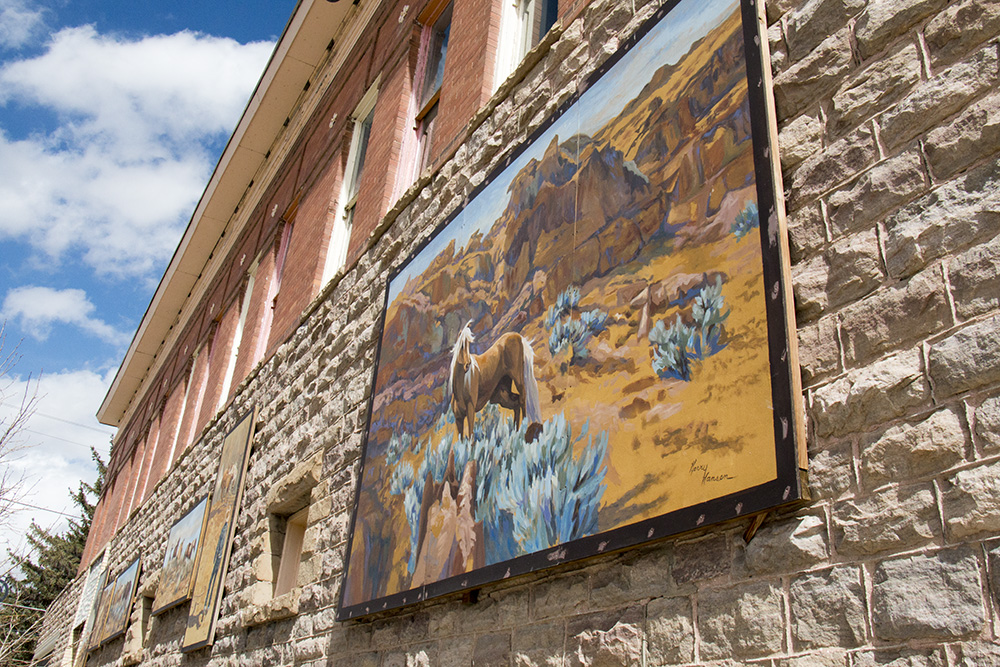 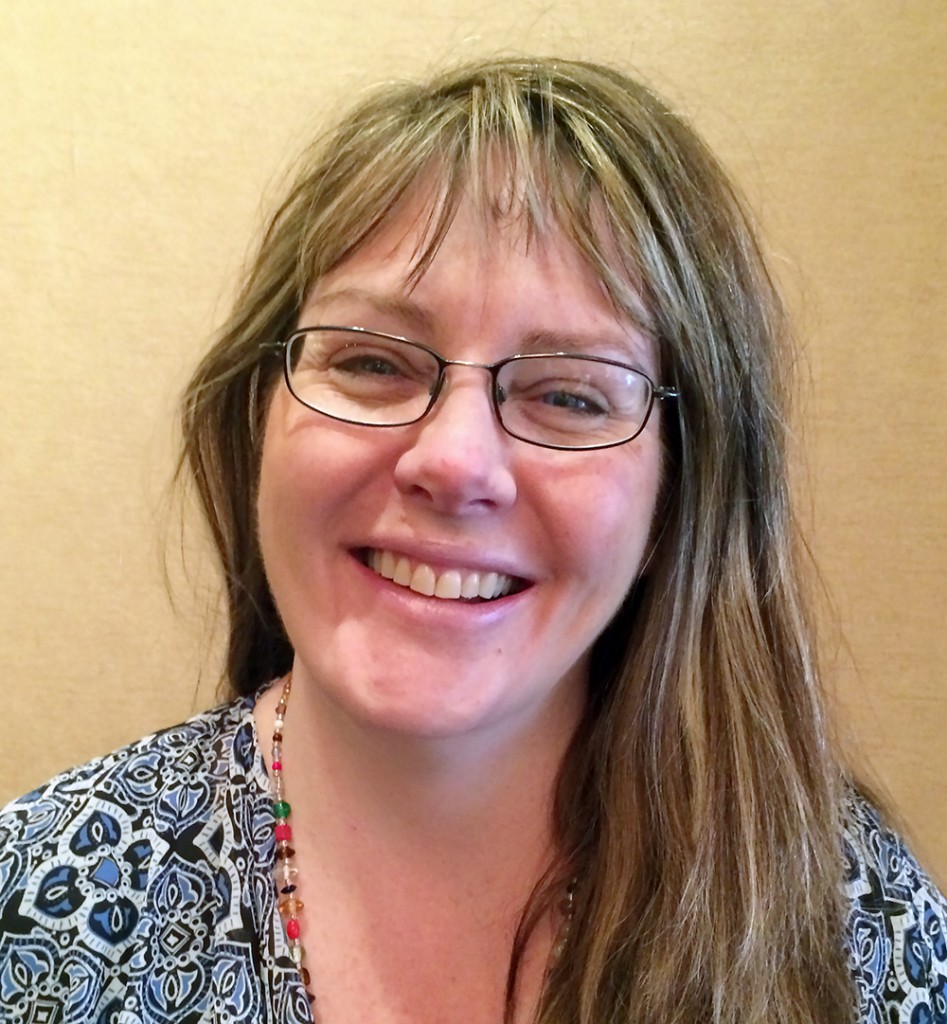 The Living Wyoming: A Photographic Tribute, Exploring the Southeast Quadrant

The first hardcover “The Living Wyoming: A Photographic Tribute” book, by Rich Rosenfeld and Robert (Bo) Edgerton, will be released and available for shipping on June 10th. Pre-order your copy between March 25th and April 19th, all of which will be hand numbered and signed by both contributors. ONLY pre-ordered books will be hand numbered and signed. Pricing on pre-orders will be $38.95 each and will include postage within the lower 48 states. As an added bonuses, for ALL pre-orders, Bo will be giving out a “PDC” Promotion Discount Code for 10% off any image from the book that you would like to have printed. Any Size! AND we will also offer those that pre-order the first book, a 10% discount when they pre-order our second book, covering the Southwest Quadrant, when it becomes available.

To order you can either go to “The Living Wyoming” Facebook page athttps://www.facebook.com/pages/The-Living-Wyoming/197620580418258. Use the link on the left side of the page or type the link into your browser: http://peachtree287.wix.com/the-living-wyoming or go to the Mystic Light Images page athttps://www.facebook.com/pages/Mystic-Light-Images/526794460733940where Bo will have the information and links pinned to the top.
Please contact Rich & Bo by e-mail at: peachtree287@gmail.com – if you have any problems ordering or have any questions.

Four new Wyoming State Troopers were sworn in by Chief Justice E. James Burke and commissioned on March 19th at the Wyoming Supreme Court in Cheyenne. These troopers have successfully completed up to 28 weeks of academy training including areas of instruction in traffic law, firearms, impaired driving, crash investigation, custody and control, commercial carrier, child passenger safety, radar/LIDAR use, emergency vehicle operation, active shooter and many others. These troopers will now move onto the field training program out on the highways before they begin patrolling on their own.

Sheridan Instagrammers met on February 28 and toured the city, taking & sharing their pics under the hashtag #sheridanshooters2015 and #sheridanshooters228 … Here are a few from Sheridan Brand and @jenaen … and if you were part of the event and want us to add your pics, just shoot them our way! 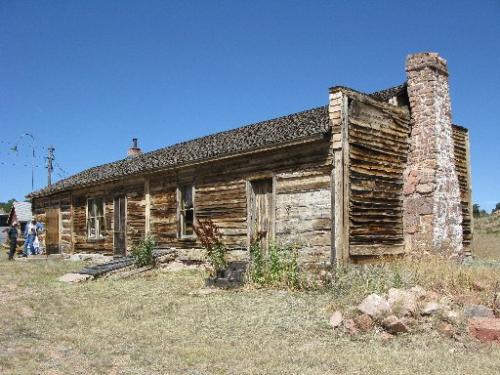 The Albany County Historical Society invites the public to its annual banquet on Tuesday, March 10 at 6 p.m. at the Laramie Country Club with guest speaker William Loyer. Built in 1862, the Virginia Dale Stage Station on the Overland Trail predates the Union Pacific Railroad and is one of the oldest buildings in the area.

Bill Loyer married Carol Ludwig, of Ludwig Photography, whose family owned a ranch near Virginia Dale, 25 miles south of Laramie on US Highway 287 near the state line. The Loyers lived in the 1907 homestead house at Virginia Dale in the sparsely populated ranch community.

William Loyer will detail the history of the area, the importance of the Overland Trail and preservation challenges at the Virginia Dale Stage Station.

Tickets are $25 and include dinner, dessert and the program. A cash bar will be available. Call Elnora Frye at 307-761-1966 for more information or to make your reservations by March 3.

The Albany County History Society was established in 1943 by Mrs. S.S. Wheeler, who saw a pressing need for a group to support the collection, classification and preservation of historical materials from early Wyoming and Albany County.

Monthly meetings are held at the Alice Hardie Stevens Center at the beautiful Laramie Plains Museum located at 603 Ivinson Ave. Meetings are the third Tuesday of each month (September-November and January-May). Various speakers present local history and new research about the great state of Wyoming!