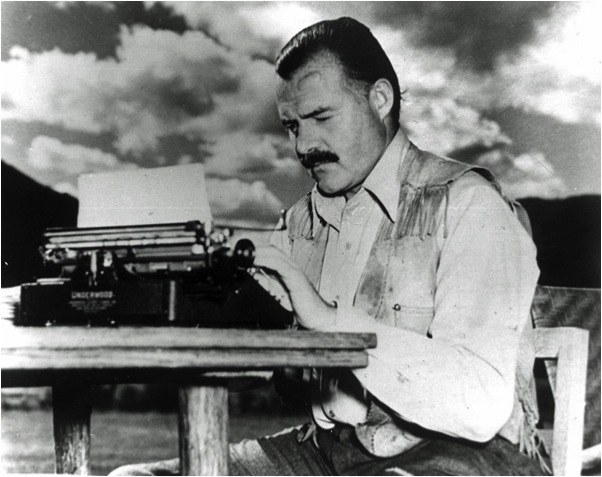 Read the current issue of WLM

Back Issues of WLM

from Screen Door Porch, part of the WYOmericana Caravan Tour…

Well, the vans are packed – several of them! The WYOmericana Caravan Tour is finally here, and what a true caravan it has already become. Besides the eight musicians on the road with SDP (quartet), Jalan Crossland (solo), and JShogren Shanghai’D (trio), we’ve got some new friends along for the ride including Square State Film Co., BHP Imaging, a veteran merch gal, and a New York Times writer/author. Add in some support and generosity from regional companies that we believe in—Grand Teton Brewing Co., Mountain Khakis, Thunderground Sound Studio, D&L Sound, and Dr. Robert’s Big Hollow Blues Radio Show—and we’re feeling the love before mile #1. Anyone else wanna jump hop on board?! Bring it!

Where The Caravan Stops…

The 5th Cheyenne International Film Festival screens May 16 – 19 in Downtown Cheyenne and features films from around the world including stories by Wyoming filmmakers about Wyoming. Here are some highlights for the 2013 program: 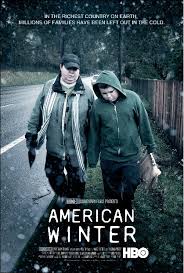 American Winter — An HBO film produced and directed by Emmy award-winning filmmakers, Joe and Harry Gantz, follows the personal stories of families struggling in the aftermath of the worst economic crisis since the Great Depression. American Winter presents an intimate and emotionally evocative snapshot of the state of our economy as it is playing out in many American families.

The Stagecoach Bar: American Crossroads — Jackson-based filmmaker Jennifer Tennican’s film is situated beneath the alpine splendor of the Teton Mountains. The “Coach” has long been welcoming an eclectic and evolving cocktail of characters – from cowboys to millionaires. This film paints an intimate portrait of a roadhouse and crossroads that has been creating its own brand of community for more than 70. 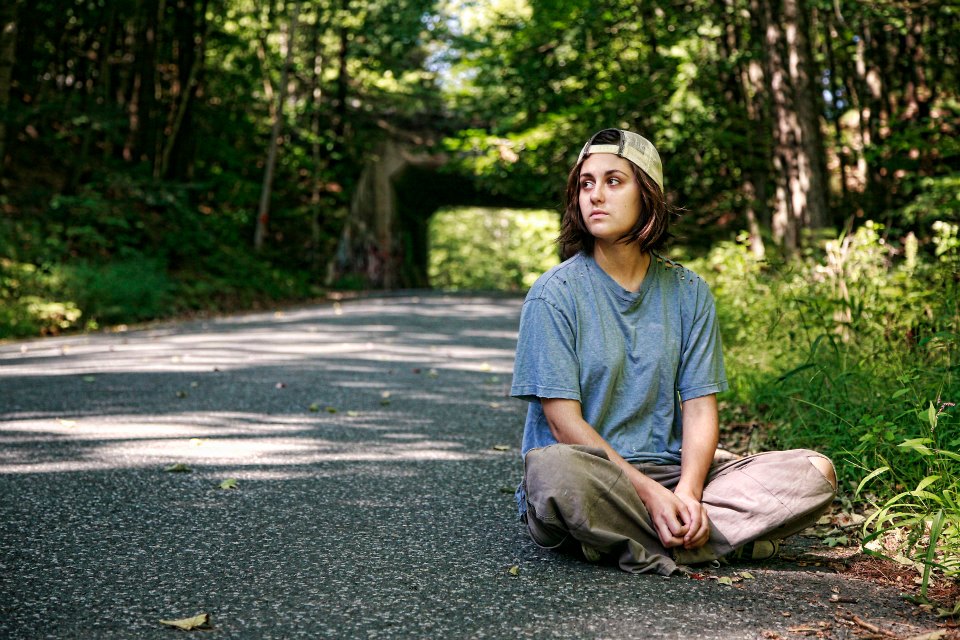 Only Daughter — A film by Wyomingite Aaron Wiederspahn is about 18-year-old Dawn Cowley raised by a single mother in a rural New Hampshire town who has never known her father. She sets out in search of her father with an unflinching disregard for potential danger to ultimately discover the devastating secret that had torn her family apart.