The Pinedale Fine Arts Council is proud to present the seventh annual Sound Check Mini-Music Festival on Saturday, June 28 at 5 p.m. at American Legion Park in Pinedale, WY. The event is free to attend so dust off that cooler, grab your camp chair and head to Pinedale for an evening of amazing music!

Headlining this year’s Soundcheck will be Portland, OR singer/songwriter Laura Gibson. Gibson currently records for the independent U.S. label Hush Records. In 2008, she toured the United States as the opening act for Colin Meloy of the Decemberists. Since the release of 2009’s Beasts of Season, which NPR called “nothing short of a masterpiece” and Mojo called “both quietly devastating and life-affirming”, Gibson has seen her career swell to include everything from modeling in a Japanese fashion magazine, to receiving a standing ovation from an auditorium full of prison inmates.

Playing the Soundcheck middle slot this year is Olympia, WA/Minneapolis, MN duo The Lowest Pair. The Lowest Pair is a quirky, old-time roots influenced duet, featuring the high lonesome harmonies of banjo pickin’ songsters Kendl Winter and Palmer T. Lee. They perform both traditional and original music, often nestling-in somewhere between. With their city folk front and back porch sentiment, this new, sweet, and powerful duo are turning heads across the country.

Opening the 7th annual Soundcheck will be Austin, TX duo Brennen Leigh and Noel McKay. Leigh and McKay craft story songs with equal measures heart and humor. “Before the World Was Made,” the Austin-based songwriters debut collaboration spotlights the celebrated troubadours in peak form via modern day country duets a la George Jones and Melba Montgomery but with very sophisticated songwriting.

Following this year’s Soundcheck will be an official after party at Rock Rabbit featuring Austin, TX trio Loves It! Born in Austin, Texas in 2010, Loves It is the duo comprised of songwriters of Vaughn Walters and Jenny Parrott that has already played hundreds of shows in the US, Europe and Asia in that short time. The harmony driven pair often switches between guitars, fiddle, and banjo, adding special guests to create a bigger sound, and playing with a veneration for tradition, and a determination to bring a modern voice to their favorite folk, country, gospel and punk sounds.

The annual Soundcheck Fest was first conceived 7 years ago by the Pinedale Fine Arts Council as a means of testing a new sound system they purchased with grant money from the Wyoming Cultural Trust Fund. The Town of Pinedale and the Sublette County Recreation Board helped support this event.

For more information please visit www.pinedalefinearts.com or call 307.367.7322. And be sure to find PFAC on facebook! 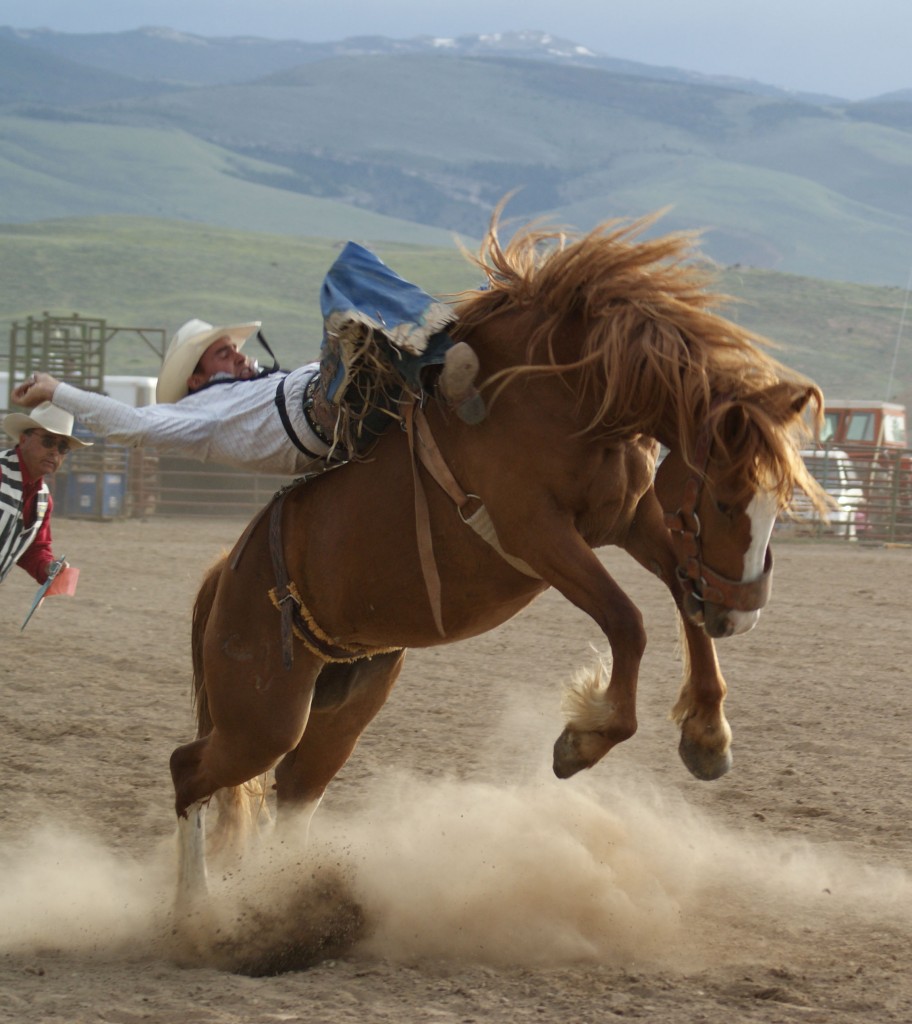 The 120th Pioneer Days Rodeo, The World’s Oldest Paid Rodeo is July 3rd and 4th in Lander, Wyoming at the Lander Rodeo Grounds. It has western action and excitement for everyone!

Start July 4th at the Lander Senior Center for the Pancake Breakfast 7-9 a.m. $5, 205 South 10th Street. The July 4th Pioneer Days Parade is a favorite and starts at 10 a.m. on Main Street, Lander. This is the World’s Oldest Historical Pageant Parade. The parade starts with the Annual Lander Half Marathon, walkers 6 a.m., runners 6:30 a.m.  After the parade, head on down to Lander City Park for the annual buffalo BBQ 11 a.m.-2 p.m.  Tickets ($7) are usually sold during the parade or purchase tickets at the Lander Chamber of Commerce. Tickets are $8 at the door. 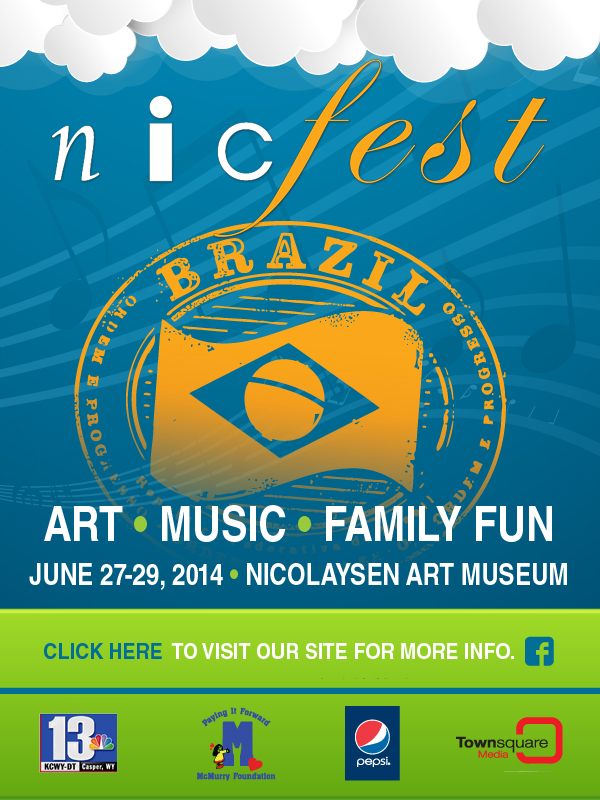