BLACK DOG ANIMAL RESCUE IN CHEYENNE HAS A DOG IN NEED! 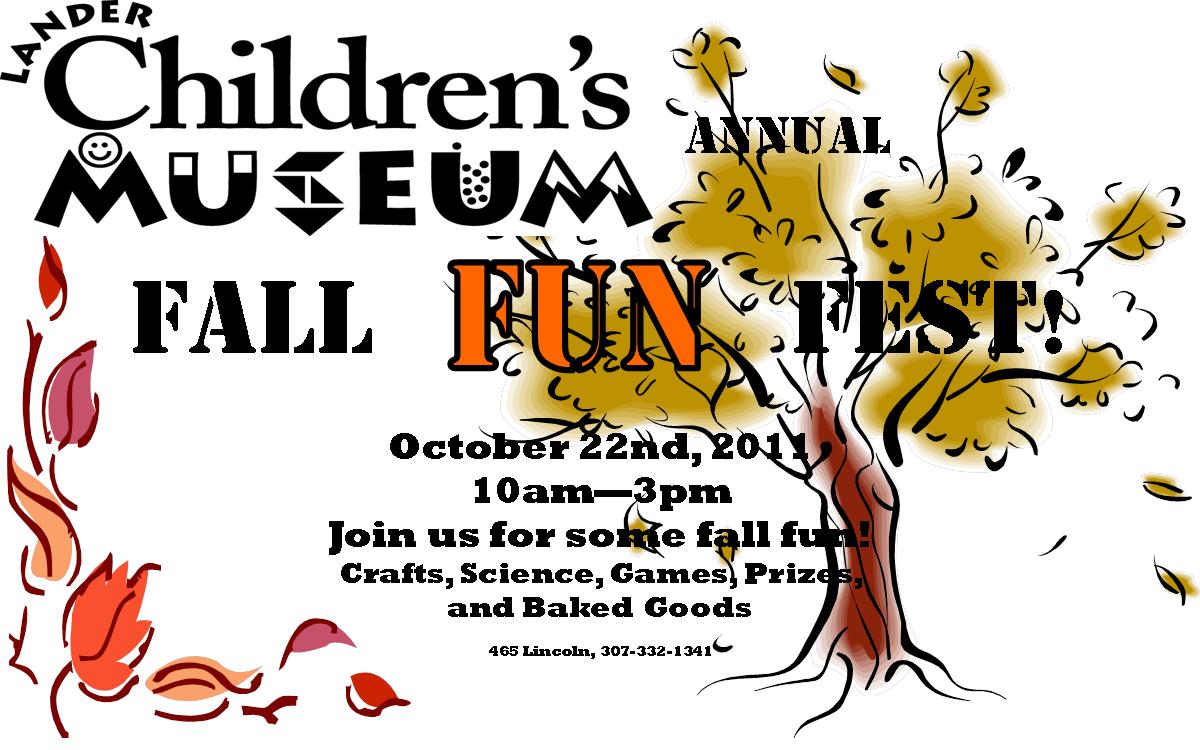 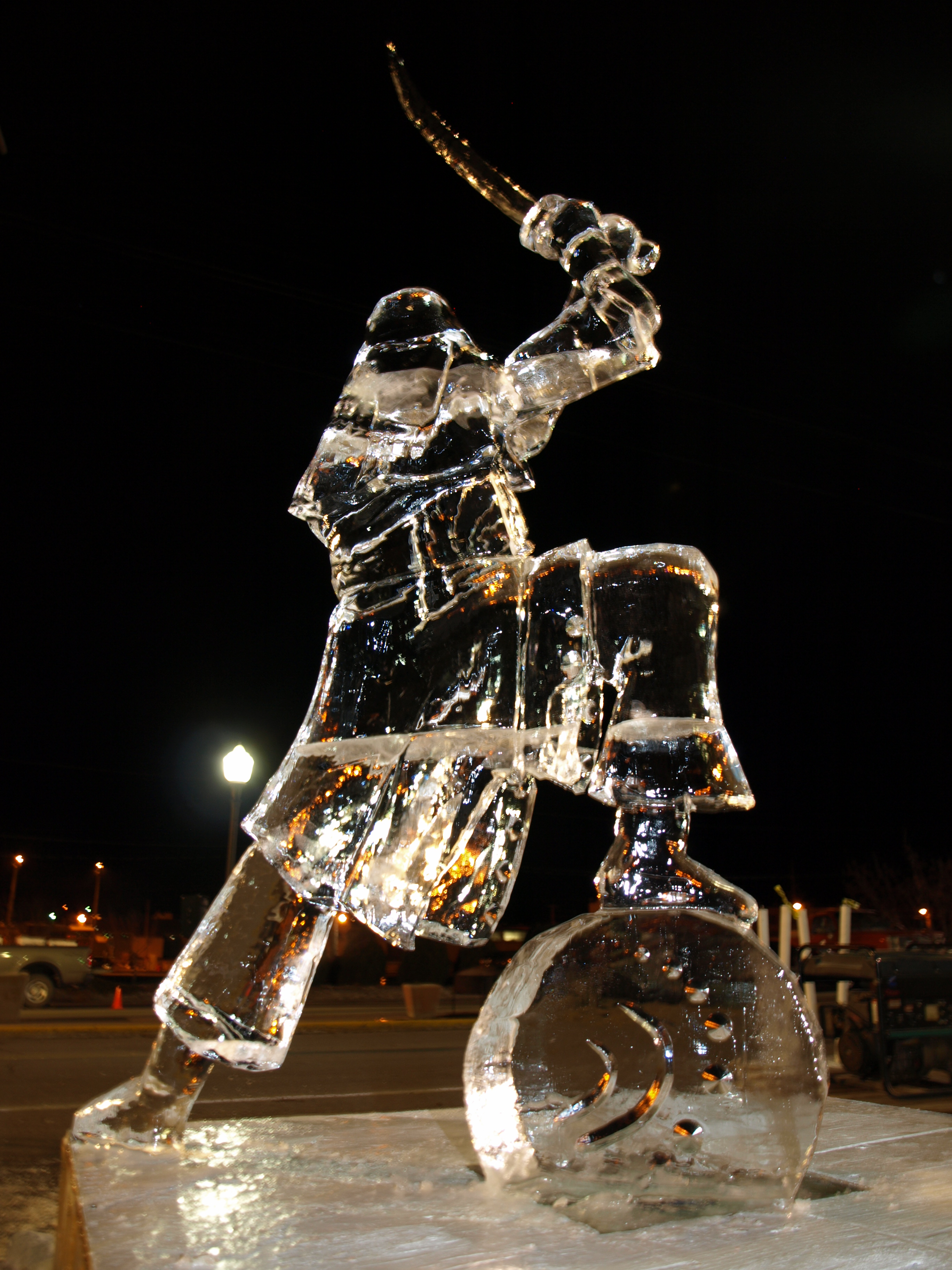