A&E’s No. 1 original hit drama series “Longmire” has launched into its second season with more than 4.3 million viewers, the series is one of A&E’s most successful shows to debut. To celebrate the series – and the fact that “Longmire” best-selling author Craig Johnson hangs his cowboy hat here in Johnson County Wyoming – the Buffalo, Wyoming, Chamber of Commerce will host its second-annual “Longmire Days” on Aug. 17-18.

“Longmire” is based on Johnson’s New York Times best-selling Walt Longmire Mystery novel series (“A Serpent’s Tooth,” Johnson’s 9th Longmire novel, was released in June.) The series weaves the story of a dedicated, charismatic yet emotionally troubled small-town sheriff who seeks out the truth as secrets, betrayal and murder swirl in fictional Absaroka County, Wyoming. Johnson, who lives in the tiny community of Ucross, Wyoming (population hosting a grand total of 25 residents), uses Buffalo and Johnson County characters and locations to breath life into Longmire’s hometown of Durant, Wyoming, and Absaroka County.
Johnson will again be a huge part of the celebration, with book signings and participation in many of the planned events. But new this year will be guest appearances by many of the actors from the hit show, including Adam Bartley (The Ferg); Cassidy Freeman (Cady Longmire); Bailey Chase (Branch Connally); Katee Sackhoff (Victoria ‘Vic’ Moretti); and Robert Taylor (Sheriff Walt Longmire). A tight-knit cast, all have all agreed to attend “Longmire Days” to help celebrate the success of the show – and be a part of the community of Buffalo and Johnson County, the “real life” setting for the series. Actor Lou Diamond Phillips (Henry Standing Bear) will also attempt an appearance, if his schedule allows.

Check out their website for lots of info on this great event – and read the article in our current issue! We also included a feature on this event in our bookstore travel magazine, Wyovore. Lots of BBQ deliciousness and for those with a love of bluegrass — you can’t beat this event! World class musicians from around the country come to participate. This is one big event! 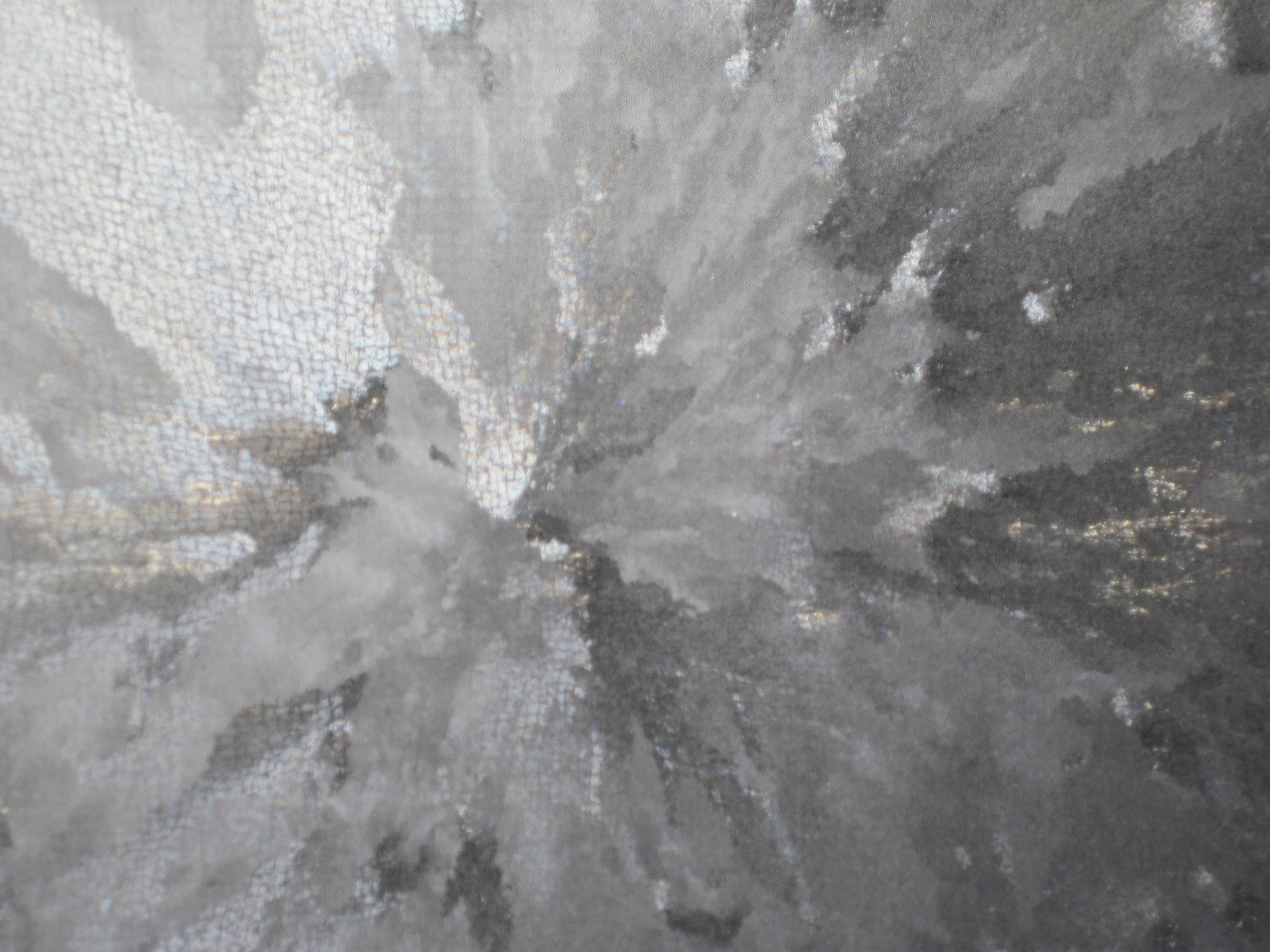