From the Wyoming Department of Transportation

Doyle Vaughan, of Jackson, and Daniel Hawkins, of Greybull, are the latest inductees into the Wyoming Aviation Hall of Fame for their work in the field of aviation.

With the Wyoming Aviation Hall of Fame celebrating its 25th anniversary, organization leaders wanted to mark the milestone by inducting two individuals this year.

Hawkins began working for Greybull-based Avery Aviation in 1964. He later purchased the company with Gene Powers in 1969, changing the name to Hawkins & Powers. Known for its innovations in aerial firefighting techniques and slurry delivery systems, Hawkins & Powers operated for more than 35 years before closing in 2005.

Hawkins was a pioneer in the use of helicopters in mountain flying, search and rescue, the energy industry, agricultural and rangeland, and wildlife applications. In 2000, he received the Helicopter Association International’s prestigious Robert E. Trimble Memorial Award for his mountain flying accomplishments and innovations and, in 2006, the Meritorious Service Award for his outstanding service to the civil helicopter community.

Hawkins had numerous memorable moments in a helicopter, including placing a bison monument on top of Cedar Mountain, west of Cody, to mark the site where Buffalo Bill Cody wished to be buried. He also appeared as the helicopter pilot in the 1968 John Wayne movie, Hellfighters, filmed near Casper.

Doyle Vaughan began flying in the 1950s. His professional flying began in Texas, where he joined an air service company. In 1962, Vaughan was selected by the U.S. Army to be an instructor pilot at Fort Wolters, Texas. While a U.S. Army Primary Helicopter instructor, he received the Gold Safety Certificate. After his service, he was hired by Hughes Tool Company as a corporate pilot.

Vaughan came to Wyoming where, beginning in 1969, he operated a fixed-base operation at the Johnson County Airport in Buffalo. In addition to offering fuel and maintenance, he offered flight instruction, aerial spraying, a helicopter service, fire lookout and geological surveying.

After a brief period as a line captain with the newly formed Federal Express, Vaughan joined another new company, Southwest Airlines, in April 1973. Vaughan was the 18th pilot hired to fly for Southwest. In 1984, the Vaughan family moved back to Wyoming where they settled in Jackson. Vaughan saw an opportunity for expanded commercial service and advocated for Southwest to serve Jackson Hole. In 1985, he was honored to fly the first Southwest flight into Jackson. He flew for Southwest until he reached the Age 60 Rule in 1993. While at Southwest, he logged more than 18,000 hours in the Boeing 737. Vaughan also was a charter pilot for Jackson Hole Aviation.

After retirement, Vaughan remained active in aviation by promoting flying in the area. He was involved with career days at Jackson Hole High School and the local Young Eagles program. He worked closely with Wyoming Senator John Barrasso for support of the Fair Treatment for Experienced Pilot Act that was passed by Congress in 2007, raising the commercial pilot retirement age to 65. He served on the Jackson Hole Airport Board from 1999-2009. While serving on the local airport board, he worked closely with Grand Teton National Park officials to find mutually agreeable solutions, including improving runway safety while addressing environmental impacts. Vaughan served the citizens of Wyoming by serving on the Wyoming Aeronautics Commission from 2009-2020.

The Wyoming Aviation Hall of Fame first inductions occurred in 1995, when Ralph Johnson, Harold Slim Lewis, Dillard Pic Walker and Samuel Phillips were inducted. The hall of fame is a non-profit, publicly supported, tax-exempt organization dedicated to honoring individuals who have made outstanding contributions to the establishment, development and/or advancement of aviation in Wyoming.

The WAHF maintains a display case that includes plaques with the inductee biographies, as well as artifacts. This case is scheduled to be placed in the new Laramie Regional Airport Terminal in the spring 2021. For more information about the hall of fame, to nominate an individual, or to make a donation, please call Board Chairman John Waggener, in Laramie, at (307) 766-2563. 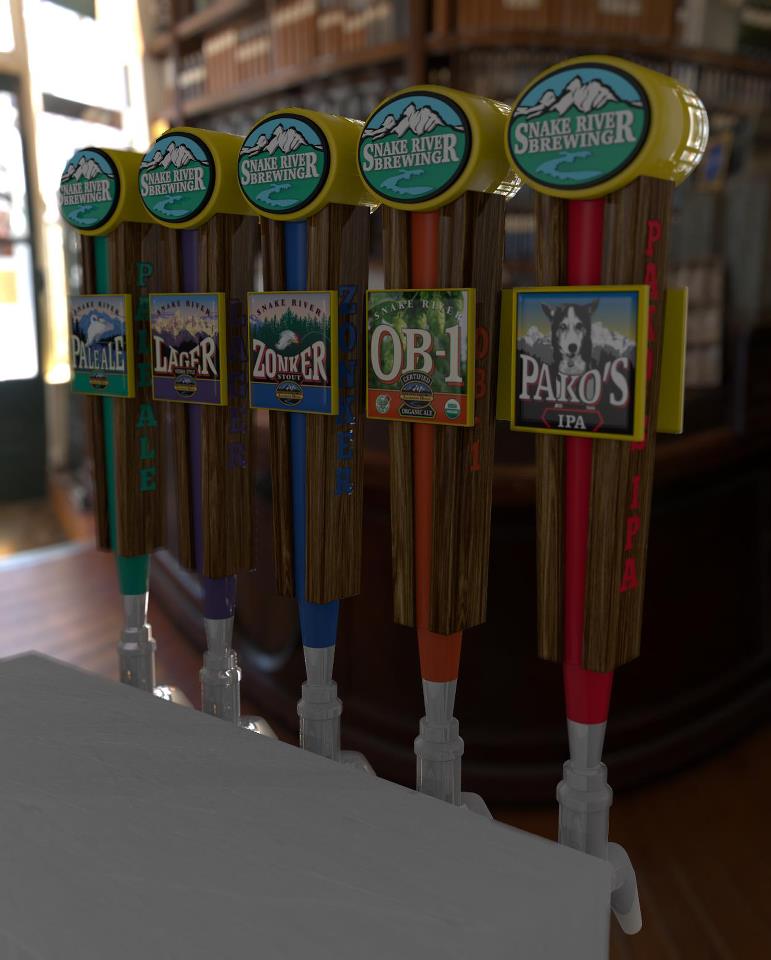