We’re always excited to see a new book from C.J. Box arrive in our mail! We announced the debut of Box’s newest Joe Pickett novel, STONE COLD, in March, and now there is a new book of short stories from Box heading to stores in July 2014! Read on for more info from Putnam, Box’s publisher…

From New York Times-bestselling author C.J.Box comes SHOTS FIRED:  Stories from Joe Pickett Country, a memorable collection of crime and suspense stories about the Wyoming Box knows so well – and the dark deeds and impulses that can be found there.

Over fourteen Joe Pickett novels and four stand-alone books, C.J. Box has been consistently hailed for his brilliant storytelling and his extraordinary skills at creating character, suspense, and a deep sense of place. All of those strengths can be found in the ten riveting stories – three of them written especially for this book and never before published – that make up SHOTS FIRED, which Putnam will publish on July 15 ($26.95).

In “One-Car Bridge,” one of four Joe Pickett stories, Joe goes up against a “just plain mean” landowner, with disastrous consequences. In “Shots Fired,” his investigation into the radio call of the title nearly ends up being the last thing he ever does. In “Pirates of Yellowstone,” two Eastern Europeans, strangers in a strange land, hear that American tough guys can be ruthless — but it’s not till they try strong-arming one that they discover the real truth of the statement. And in “Le Sauvage Noble,” the stranger is Jimmy Two Bulls, a Lakota who takes a job in the Wild West Show at Disneyland Paris and finds its perks to be pleasant – good wages, decent food and French women who find his “noble savage” act to be pretty exotic. That is, until he meets Sophie. Then Jimmy finds out what “savage” really means.

Together these ten stories prove again what BookPage recently remarked about the Joe Pickett novels:  “I would say that he is at the top of his form, but the top just keeps moving ever upward.”

C.J. Box is the author of fourteen Joe PIckett novels, including the March 2014 entry STONE COLD, along with four stand-alone thrillers (for St. Martin’s). He has won the Anthony, Macavity, Gumshoe and Barry awards, as well as the French Prix Calibre .38, and has been an Edgar Award and Los Angeles Times Book Prize finalist, all for the Pickett novels. Box has also won the Edgar Award for best novel for his first stand-alone, Blue Heaven. His books have been translated into 25 languages.

A Wyoming native, C.J. Box has worked on a ranch and as a small-town newspaper reporter and editor. He lives outside Cheyenne with his wife Laurie and their four horses. 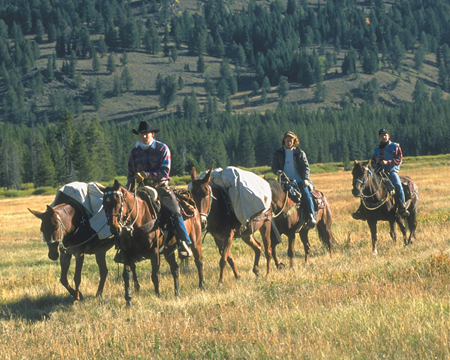 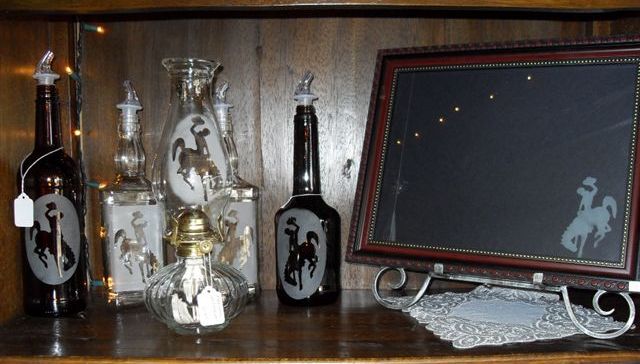 MADE IN WY: Scrap Tree