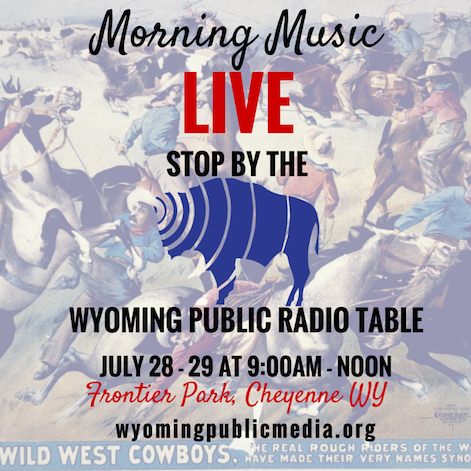 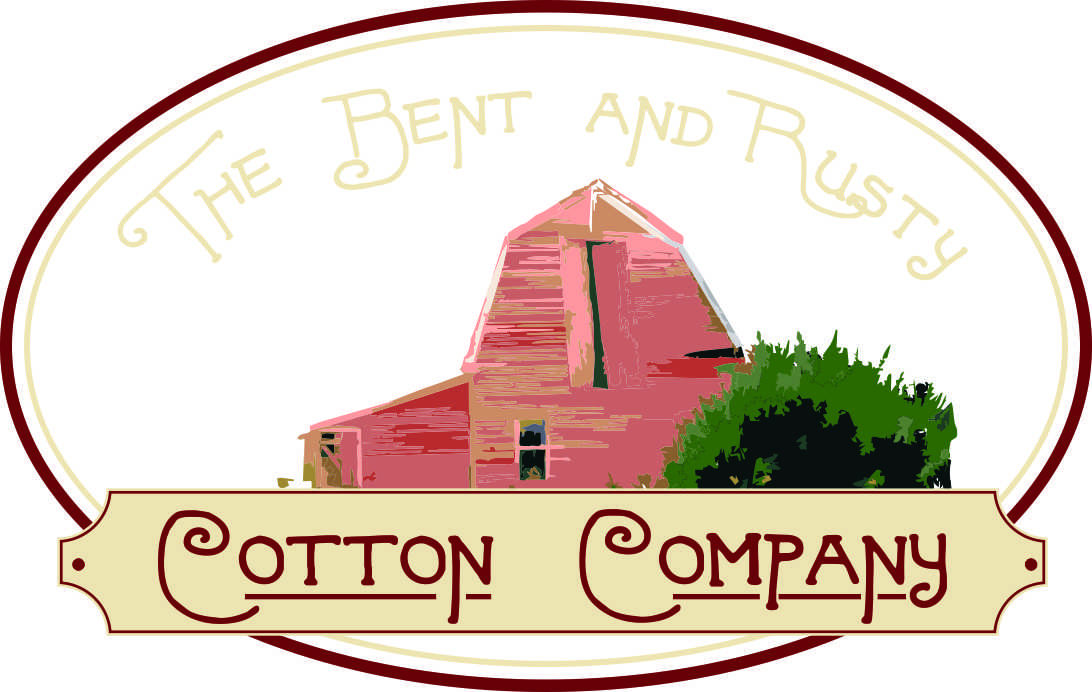 of Laramie has lots happening!

Out & About around Southeast Wyoming today (July 16)?

Check out Laramie’s The Bent & Rusty Cotton Company‘s Barn Sale! “The Bent & Rusty Barn Sale is open early. 10% OFF your entire purchase. Located at 4733 West End Road. Head South out of Laramie on US HWY 287 for 1.5 miles and follow the colorful flags and Barn Sale signs. Call 307-760-4139 for questions.” They have really fun & unique items & decor!

Check out their Jennifer Casebeer’s Pop Up Art Gallery, July 21-23!

“Bring your old barn door, gate, rusty corrugated tin, rusty tractor fender and have Jennifer Casebeer paint cowboy boots, cattle, roosters and more on it. Talented acrylic paint artist that brings life to your favorite western art with the relics of the past as her canvas. Mark your calendar!!” 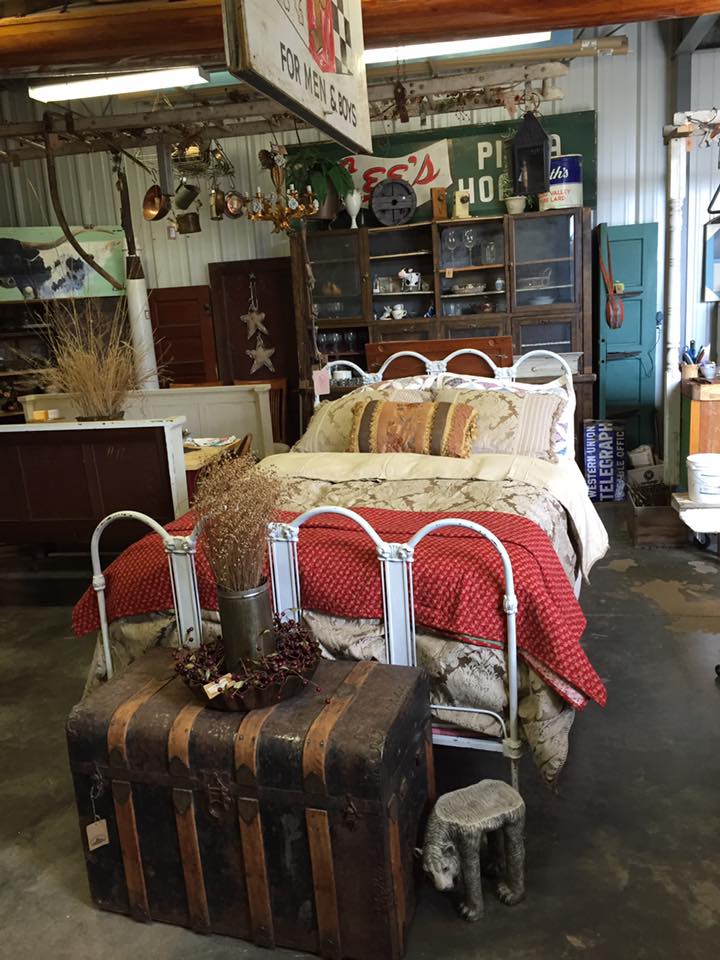 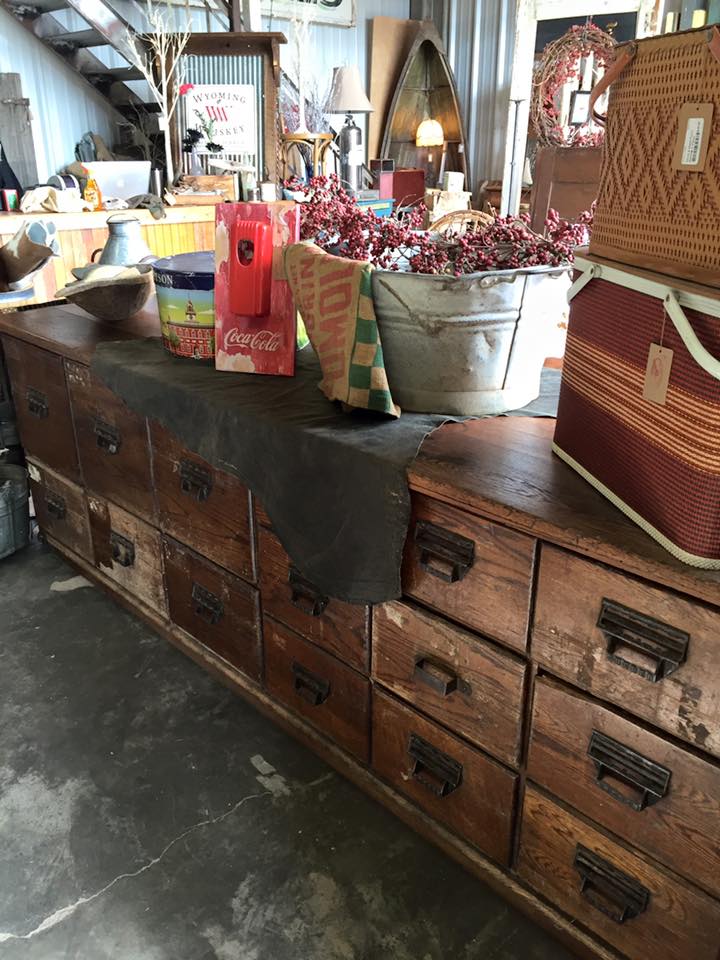 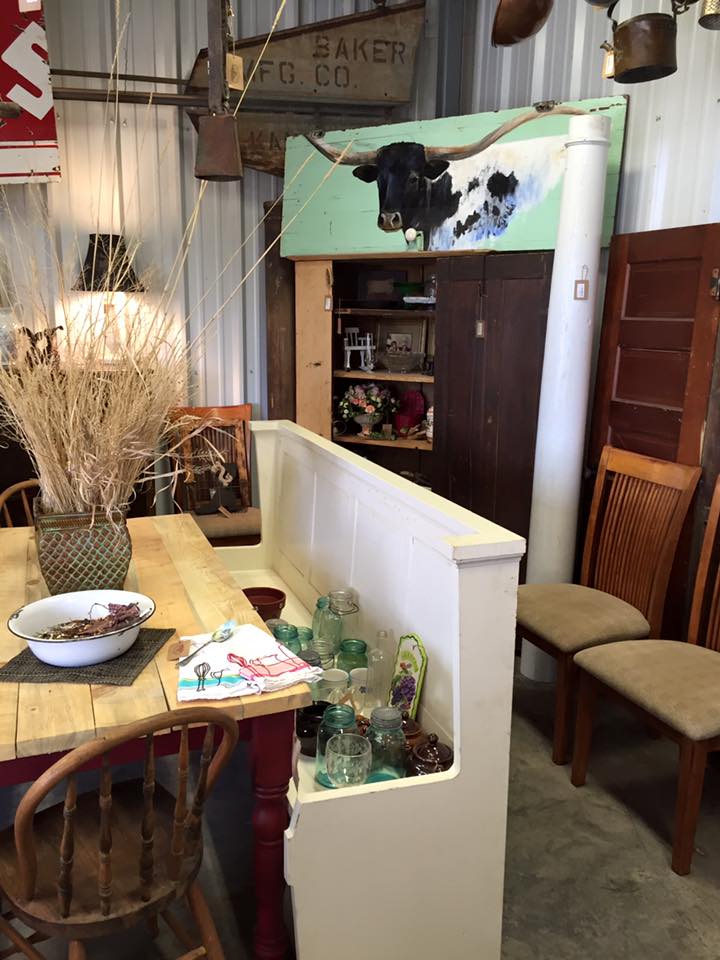 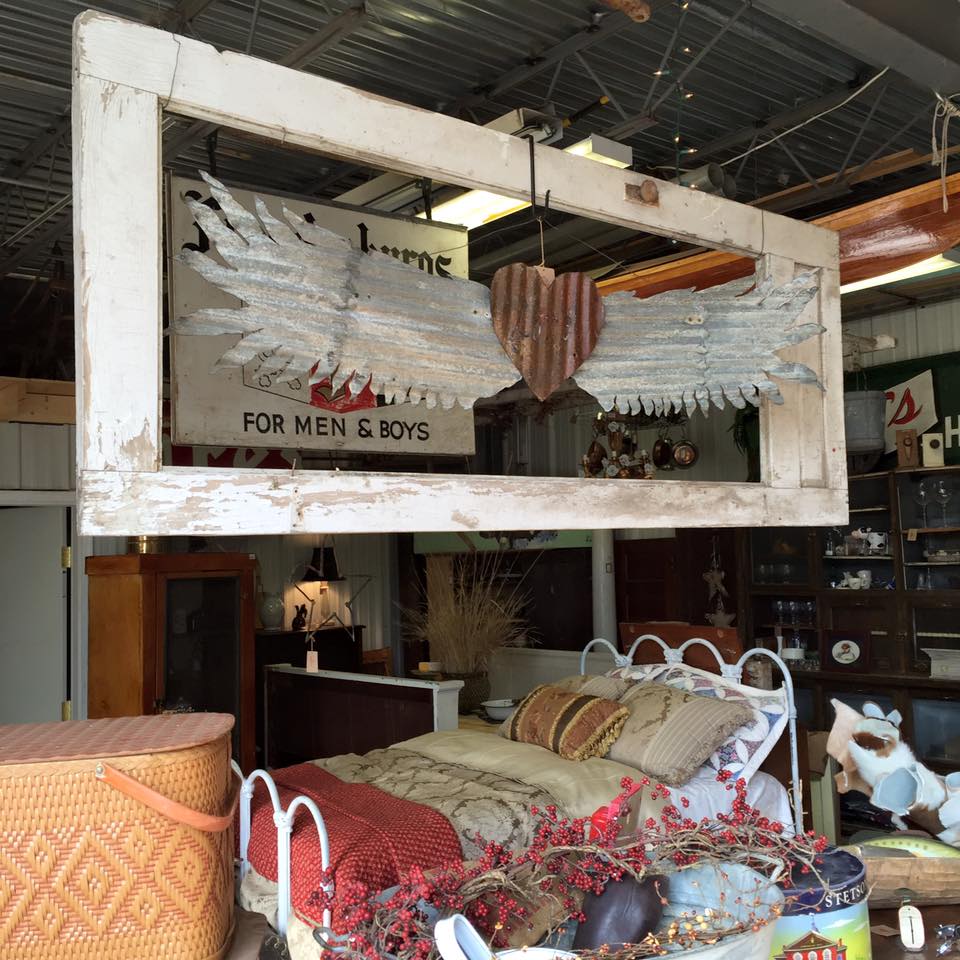 Earlier this month I saw Ira Glass give a talk at the Jackson Hole Center for the Arts in Jackson, WY. Glass is the host of the public radio show This American Life. He appeared on stage wearing a skinny grey suit and tie, having flown in from NYC, and joked that he was way overdressed for his Wyoming audience. His blue jean wearing, ice pick carrying audience cheered him on in agreement.

Then Glass did what he does best, he told stories. The stories he told, like those heard on This American Life, ranged from the weirdly mundane to the shockingly bizarre. But every story, whether it was one about an AWKWARD gaff at work, or questions surrounding a bizarre murder case in North Carolina, were told in a spirit of mystery and intrigue. Glass has reclaimed the ancient art of storytelling. Based on the huge success of the radio show and the buzz in Jackson around Glass’ appearance (a second show was added when the first one sold out in just four hours), I’d say there is something in all of us that still longs to hear a good story.

That’s the truly magnificent thing about stories, everyone has at least one to tell. And since there are only a half million people living in Wyoming that means that Wyoming stories are pretty rare as stories go. It just so happens that Wyoming Public Media has started a project to collect stories from around the state. Anyone can participate. All you have to do is show up and tell one or several stories of your life in Wyoming. You can listen here to stories that have already been collected, and you can get information about where to go to share yours.

Because while there is something exciting about someone flying in from NYC to share stories that are broadcast all over the nation and beyond, I’d say there’s something even more meaningful about hearing stories from this Wyoming life.