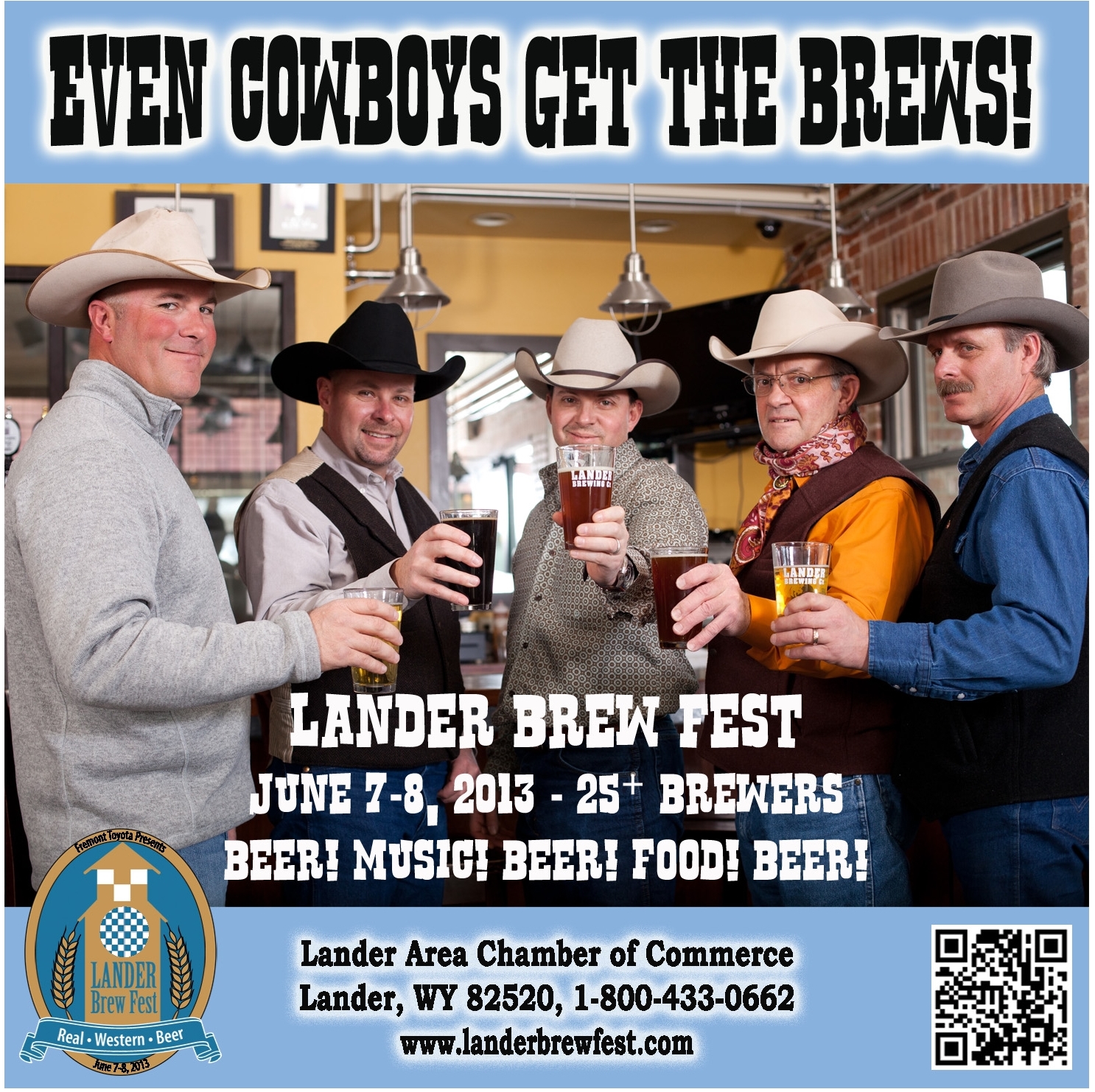 Despite the steady rain and cool conditions, a good crowd turned out for the 46th annual Boy Scout Elk Antler Auction in Jackson, Wyoming on Saturday, May 18. The sale, held each year on the Saturday before Memorial Day weekend, makes available shed antlers collected from the National Elk Refuge.

This year, 8,507 pounds of antlers were sold at the auction, up from the 7,398 sold last year and the previous 10–year average of 8,133 pounds. More notable that the slight increase in antlers, however, was the average price per pound paid this year by the 103 buyers registered at the sale. Bidders paid an average of $15.43 per pound at Saturday’s auction, or $5.71 per pound higher than the $9.72 average during the previous 10 years. “We had heard the market was up this year,” Refuge spokesperson Lori Iverson said, “but it was exciting to see it come to fruition on Saturday.”

The majority of proceeds from the antler auction are donated to the National Elk Refuge, which maintains approximately 25,000 acres as winter range for the Jackson Elk Herd. The money generated from the sale is used for habitat projects on the Refuge. In 2012, the proceeds were a key funding source for paying seasonal irrigators and purchasing additional GPS collars to track and document elk distribution and migration.

In previous years, the Jackson District Boy Scouts received 20% of the auction proceeds for their assistance with the event. The District uses the  money to pay Friends of Scouting dues, a fee required for them to remain in the Boy Scouts of America organization and offer scouting in the Jackson area. The funding also helps them continue supplementing fees for day camps, leader and Scout training, and other activities. This spring, Refuge Manager Steve Kallin revised a Memorandum of Understanding with the Scouts and increased the District’s share of proceeds to 25%, recognizing the extraordinary effort it takes to pull off such a large event as the antler auction. Each year, Scouts and Scout leaders donate approximately 2,000 to prepare and execute the sale, comparable to one staff member working a 40–hour week for a full year. “The relationship we have with the Jackson District Boy Scout leaders is outstanding, and their partnership contributions are notable,” Kallin explained. An article describing the behind–the–scenes work that goes into preparing for the auction, along with a photo collection of the work, is posted on the Refuge’s home page at www.fws.gov/nationalelkrefuge.

Next year’s antler auction is set for Saturday, May 17. However, single antlers are available for sale throughout the year at the Jackson Hole & Greater Yellowstone Visitor Center, located at 532 North Cache Street in Jackson.

MOOSE, WY — Each year, Grand Teton National Park sponsors a unique program that brings American Indian artists to the Colter Bay Visitor Center. For the past 38 years, artisans from diverse tribes have demonstrated their traditional and contemporary art forms, providing visitors a chance to gain a greater appreciation and understanding of Indian cultures that are alive and active across North America.

Participating artists share the cultural traditions of their tribes through demonstrated art forms such as painting, weaving, pottery, beadwork, and musical instruments. Guest artists exhibit daily from Monday through Sunday, 9 a.m. to 7 p.m., adjacent to the Grand Teton Association bookstore at the visitor center. Artists also offer their finished items for purchase. The schedule for the 2013 season includes: